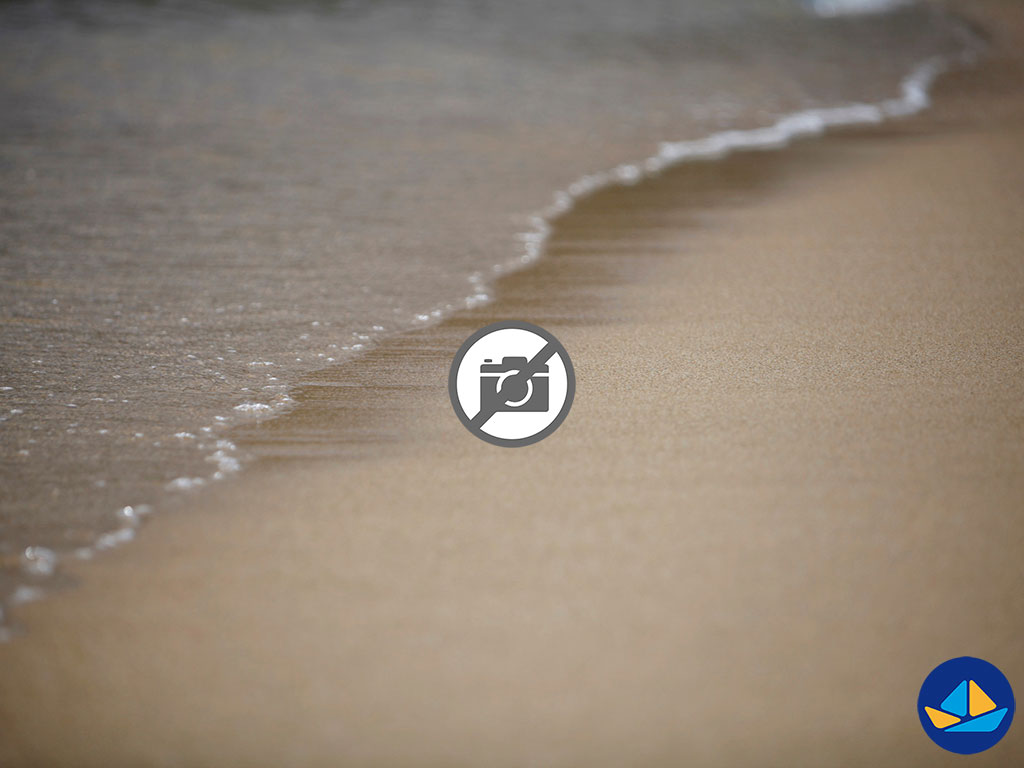 The Portes is an isolated fishing village with a few old houses, which are characterized by their courtyards and colorful flowers and many holiday homes. In Portes there is a small picturesque harbor for the fishing boats of the area, as well as a beautiful, rocky and a bit pebbly beach that has several pines on one side and another sandy beach on the other. It is said that the name "Portes" originates from "Porto" (port), as it was previously said, as its location facilitated trade. From here there were loads of raisins, figs and retsina for various destinations. Another version of the village's name suggests that in order to protect the inhabitants from pirates' raids, they had in their homes only doors and never windows. The Portes were a Venetian harbor, and from there loaded large processed black-planks to build the harbors of Crete. It is characteristic that many cobbled streets of Crete are made of Aegean stone. Today, the village lives by fishing, tourism and its 80 permanent residents are trying to keep their traditions. The picturesque landscape and the tranquillity of the landscape attract visitors who want calm, fresh fish from the fishermen of the area and swim in the crystal clear waters of the endless and full of pebble beach where the pine trees reach the edge of the sea. In the Portes one can reach the coastal road from Agia Marina, after a beautiful green path or downhill from the mountain village of Anitsaio.