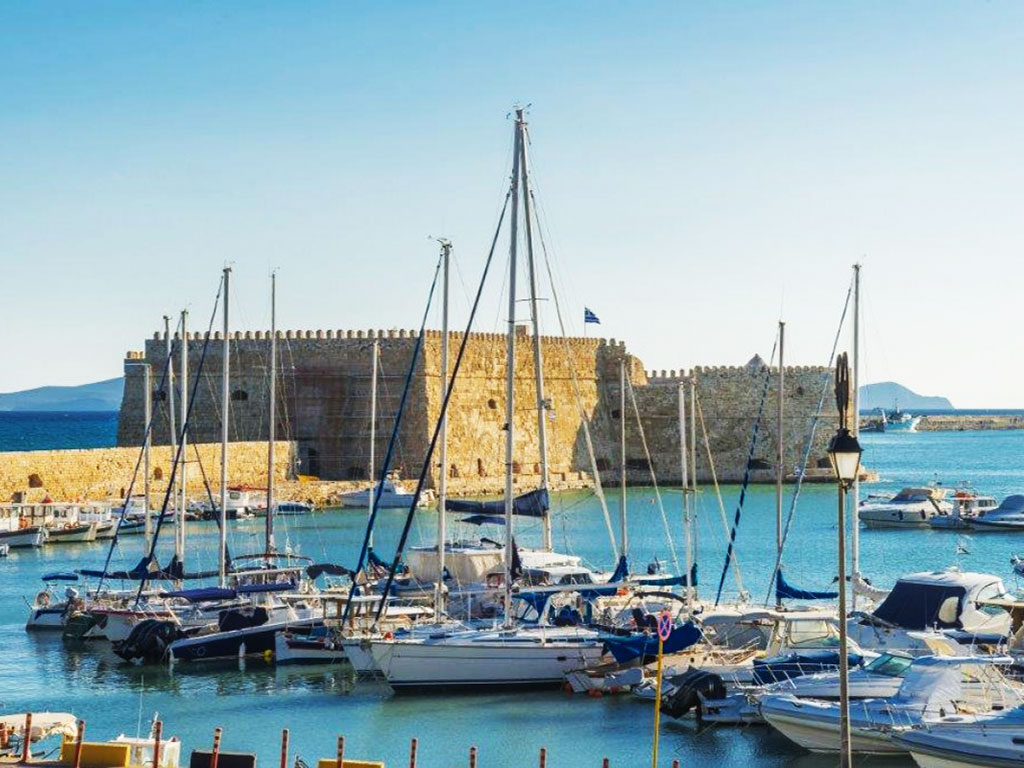 History connects the place with antiquity and Europe. It was to Crete, according to Greek mythology, that Zeus, the Father of Gods, brought the beautiful young virgin Europa with whom he had fallen in love. Their romantic union gave birth to their son, Minos, whose name was borrowed by all the subsequent kings of Crete as well as the historic civilization.During the Minoan era, Heraklion was probably the port for Knossos, the cradle of Minoan civilization (2000-1450 B.C.). References to Heraklion were made by ancient historians such as Strabo, who in his writings of the first century A.D. refers to the port  of Knossos as Herakleium, obviously so named in honour of Hercules (Heracles) who had come to Crete to capture a wild bull and thus fulfill the seventh of his Twelve Labours.The most important landmarks in the history of the city are the following: During the 9th century A.D. the Arabs occupied Crete and founded at the site of Heraklion a new city called  Rabdh  al Khandak (Castle of the ditch); the name Handakas is still used by some of the older residents of Heraklion. In the 10th century the Byzantines took control of the island and managed to stay in power till the beginning of the 13th century.

During the 14th century, the city fell into the hands of the Venetians. The Venetian period lasted four and a half centuries and it was a period of great progress  for  the  city  in  terms  of  development  in areas such  as trade  and architecture, literature and art. The world-famous painter Dominicos Theotokopoulos (El Greco) was born in Heraklion where he first worked. Many Venetian monuments still exist in Heraklion, such as the old walls which surround the old part of the city, the port fortress (Koules), the Loggia, Morozini’s fountain etc. Following the siege of Heraklion by the Turks (which started in  1648 and lasted for about 25 years) the Venetians were forced to surrender the city to the Turks. Cretans rose in revolt many times against the Ottoman Turks, in 1770, 1821, 1866 and 1895. In 1898 the island of Crete gained its autonomy from the Ottoman Empire and in 1912, it joined Greece.

The Archaeological Museum of Heraklion boasts exhibits from neolithic findings (5,000 B.C.) to Roman remains (4th century A.D.) and it is regarded as one of the best of  its kind in the world. There is also a Historical and Ethnographic Museum with exhibits from the post-Roman period of Crete, the Byzantine period, the Venetian and Turkish periods and the Cretan civilization of the 20th century. 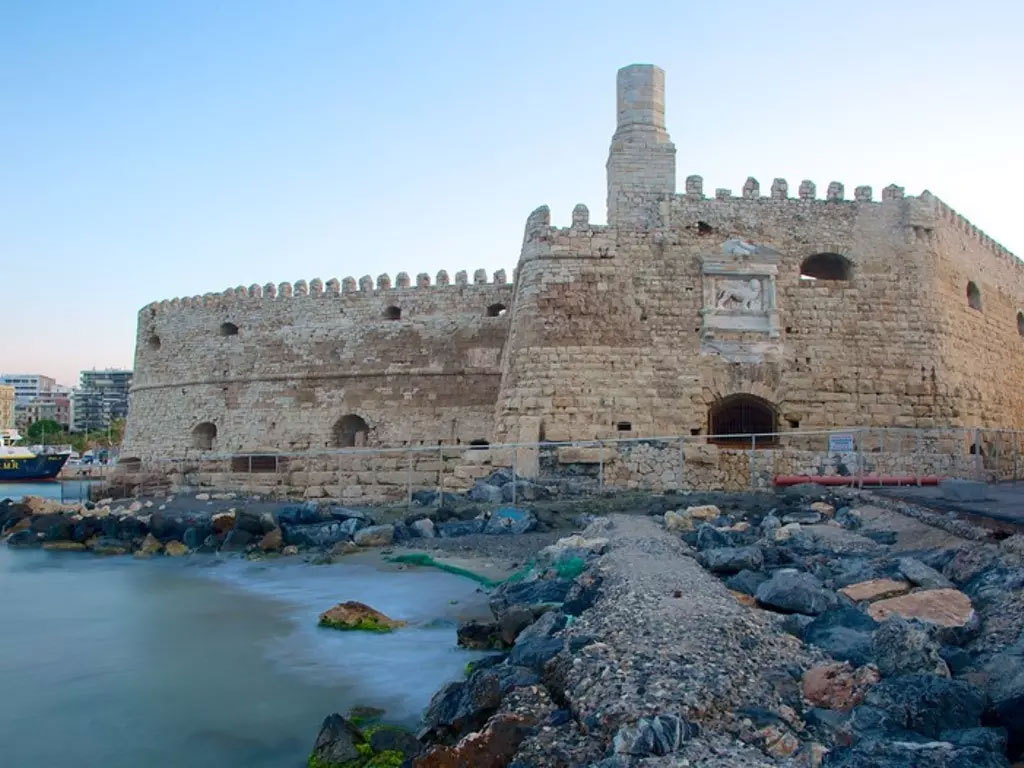 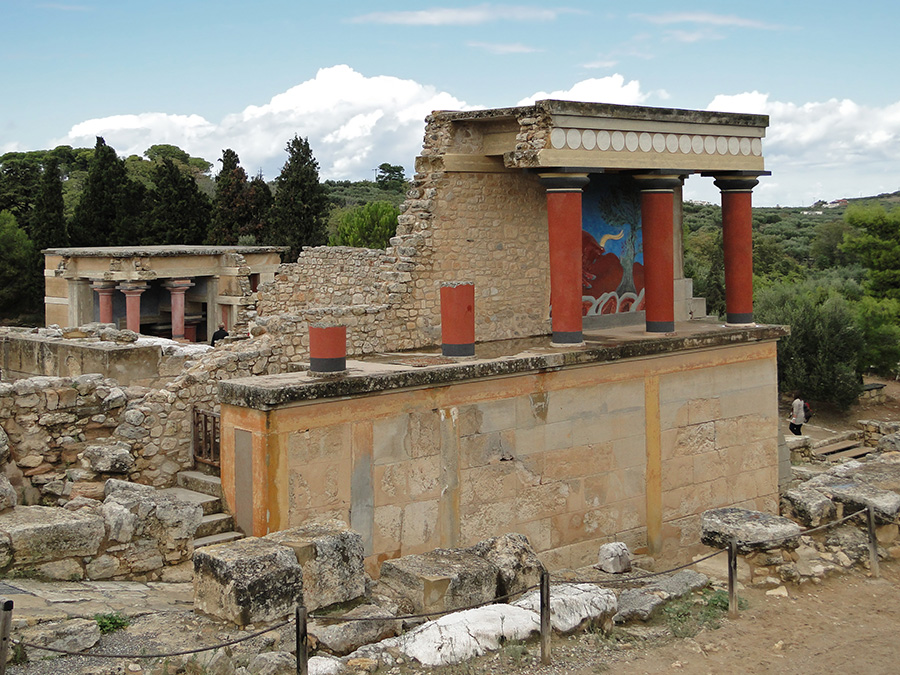