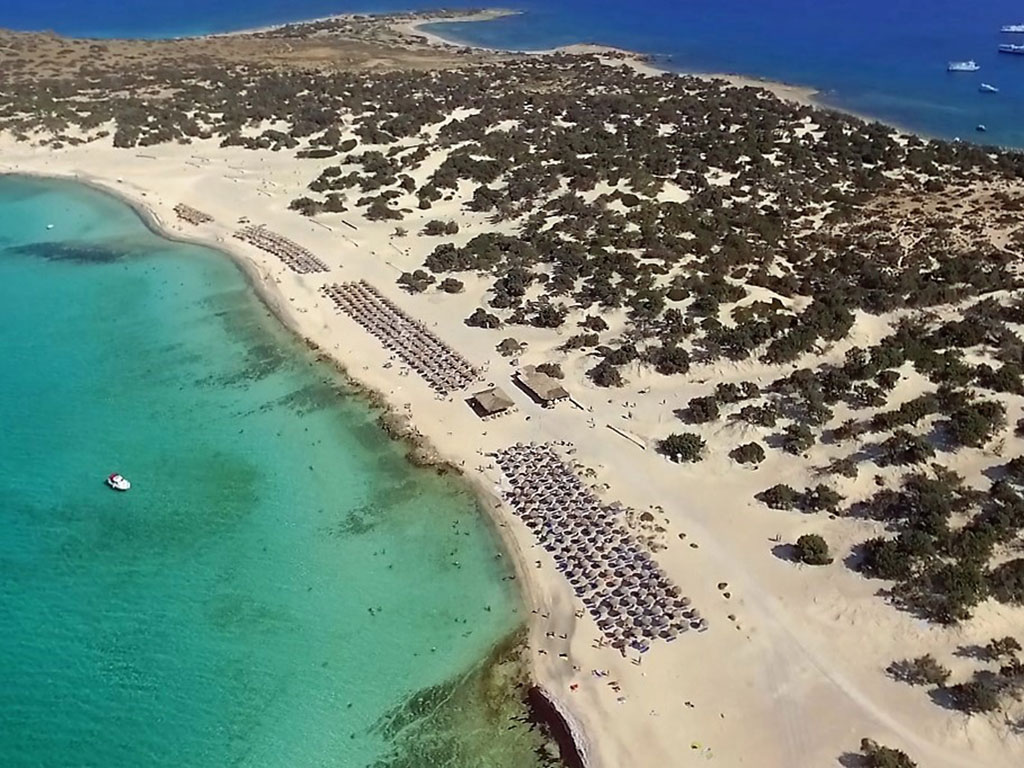 Chrysi or Chrisi which means "golden", also known as Gaidouronisi, meaning "donkey island" is an uninhabited Greek island approximately 7,5 nautical miles (13,8 kilometers) south of Crete close to Ierapetra in the South Cretan Sea. Approximately 700 metres (2,300 feet) east of the island is the island of Mikronisi. Administratively these two islands fall within the Ierapetra municipality in Lasithi.

The highest point on the island is called Kefala ("head") and it is 31 metres (102 feet) above sea level. On the western part of the island is the chapel of Saint Nicholas (estimated to date to the 13th century). There are also a salt pan, an old port, some Minoan ruins, a lighthouse and a Roman cemetery. Archaeologist excavated a Minoan settlement dating to between 1800 and 1500 B.C. At the settlement they also found purple dye workshops and many artifacts.

Chrysi has got many beaches with golden sand and crystal clear turquoise waters. Due to the shallow water, snorkeling and scuba diving are very popular. The coves of Belegrina, Hatsivolakas and Kataprosopo have a great variety of shells.

It is possible to reach the island from Ierapetra between middle of May and late October. During the summer months, excursion boats from Ierapetra leave the quay every morning and return in the afternoon.

Chrissi is protected as an "area of intense natural beauty" as it has the largest naturally formed Juniperus macrocarpa forest in Europe. The cedar forest of the island has an area of 350 acres with an average of 14 trees per acre and an average age of trees of 200 years.

There is no fresh drinking water on the island. It is forbidden to transport pets, light fires, cut wood, collect any object belonging to the natural environment of the island, any form of pollution, camping and anything else that could disturb the balance of the sensitive ecosystem. 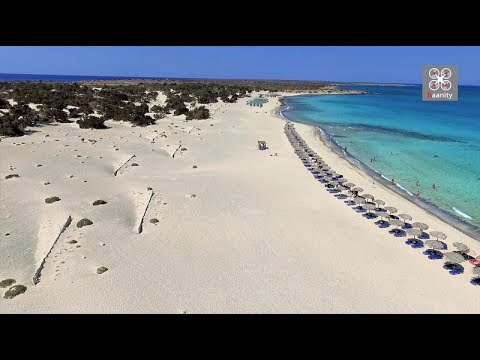