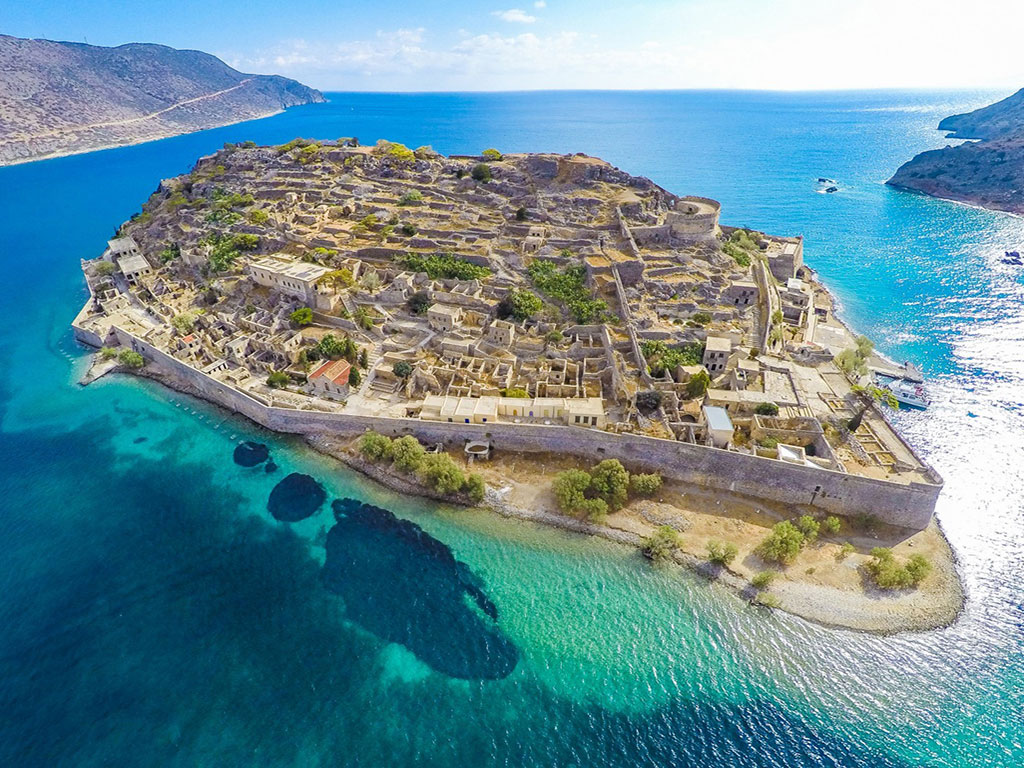 The island of Spinalonga is located in the Gulf of Elounda in north-eastern Crete, in Lasithi, next to the town of Elounda. The Venetians had built on this island one of their strongest fortresses. Spinalonaga may be the only castle in Greece that its modern history is more interesting : it was used as a leper colony during the first half of the 20th century. The strategic significance of the fortress is obvious: it protects tha bay of Elounda which was important for the Venetian sea trade.
Furthermore, the Venetian cartographer Vincenzo Coronelli claimed that Spinalonga was not always an island, but was once linked with the adjacent peninsula. He reported that in 1526, the Venetians cut down a portion of the peninsula and thus created the island. Because of its position the island was fortified from its earliest years in order to protect the entrance of the port.
The name of the island comes from the Latin words "spina" (thorn) and "lunga" (long) and this was maintained by the locals. The Venetians may have been inspired for this expression by the name of an island near Venice called by the same name and which is known today as the island of Giudecca. According to another story, supported by Venetian documents, the name of the island originated in the Greek expression στην Ελούντα -stin Elounda- (meaning "to Elounda"). 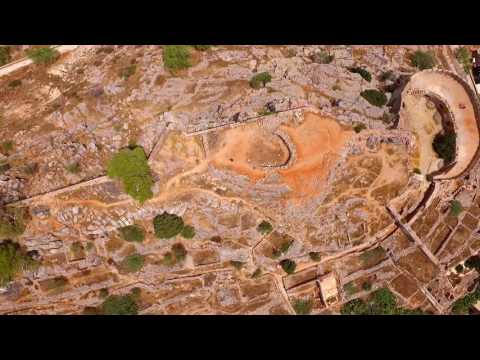