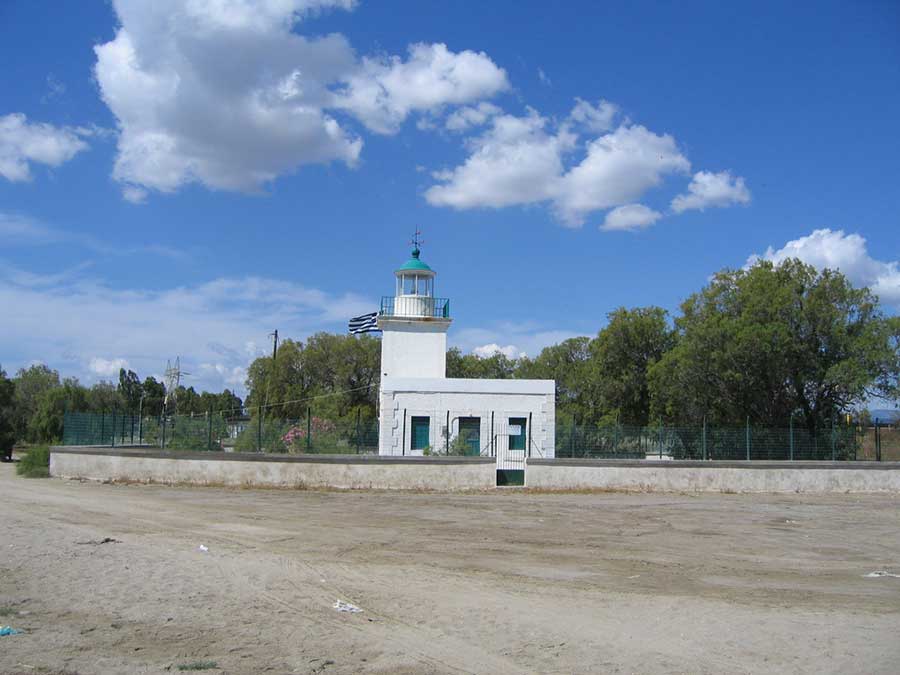 It was started in 1880. During World War II, the lighthouse was off and he reopened in 1945. In 1969, a temporary acetyline torch was placed at a distance of 8 meters from the building to facilitate the electrification works of the lighthouse. In 1973 electrification works were completed. In 1981 it was converted into automatic electrical.
The building is a ground floor house consisting of three rooms, a kitchen, two storage rooms and a W.C. The tower is a stone-built continuation of 7m high, 1m thick and 1.60m in diameter.
Access to the lighthouse is made by car.