There is also no living soul in Hondros Kavos Cape. The shepherds never went to their sheep because they feared the fairies. They said that the sea in this place is full of fairies, white female singings that sang. Their song sounded no matter what distance, and people felt something like a narcotic, and felt they were traveling away, while as they were in that state, their animals approached the sharp rocks as if they were pulling an invisible force and were crashing. Captain Paul of Damasta says that when he was young he had gone there with his animals, he heard the songs, but he did not get drunk. He swears that he saw with his eyes on the rocks of the beacon thousands of unconverted visuals that danced and sang together. He watched them for hours, until the dawn disappeared. And his animals were drowned. On a cape in northern Evia there is a rock that reminds a man playing a guitar. For this cape there is another strange story, taken out of our tradition. So they said that this lighthouse lived a new guardian with his family. This young guy sang great and played a nice guitar. But he was bored with life in the lighthouse (just like his wife who made follow-up remarks). He wanted to leave, to travel to other places. A night that sang, he approached the lighthouse a strange ship. Inside was a fairy. The guard asked her to take him with him, and so it was. It was not known what the attendant had experienced, but the next day his wife came to the cape, she did not see him anywhere. Later he found him rocked, a rock playing guitar. The Guardian was haunted. In Tia, at Tamilos Cape, three fishermen had seen a strange Neradic from the middle and below, fish, a mermaid. When he realized the approaching boat disappeared quickly into the deep waters. They spoke of their encounter with the mermaid until they died. 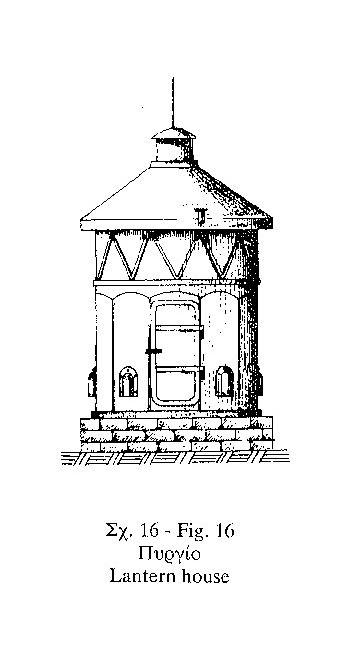