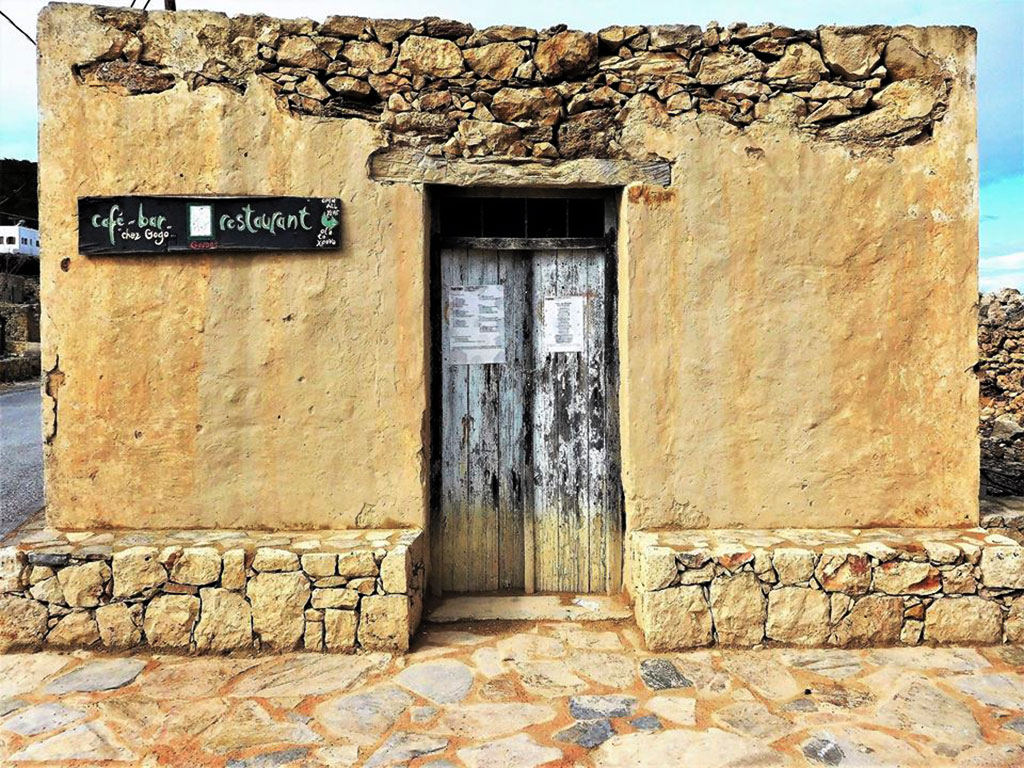 Kastri is a pin on the map. A little cute village with only 36 inhabitants, is the island's capital and administrative center. Despite its tiny population, Kastri has a traditional cafe, a couple of taverns and some rooms to let. Most of the houses are old, reminding the past when more people lived on the island. It is located in the south part of Gavdos, 5 km from the port of Karaves. The quiet village gets crowded during summer, when visited by hundrends of tourists. Apart from tourists, it is often visited by students and scientists for researches due to the island's great archaeological and environmental interest. Once in Kastri, do not miss to taste the local cuisine, especially the stewed wild goat, cooked with fresh flavorings. From Kastri, roads and paths lead to numerous beaches, mainly on the south part of the island. There is also a bus that runs scheduled routes to the neighboring villages. 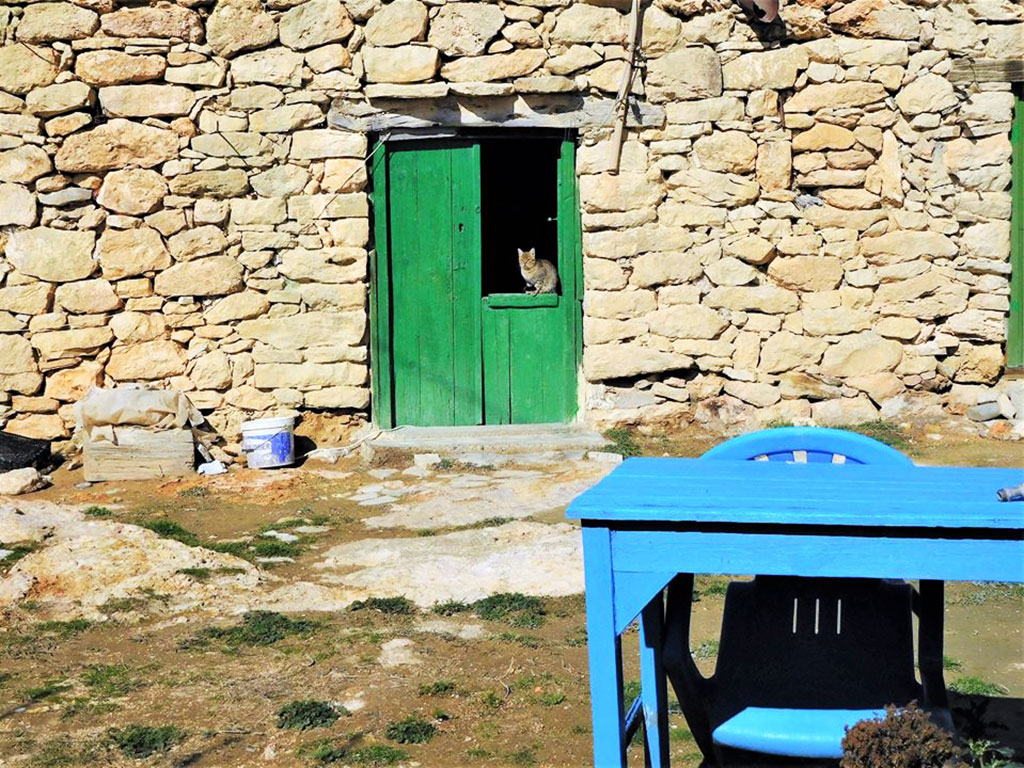 Vatsiana is the most southernly settlement of Gavdos and the whole of Europe. It is home to the island's Folklore Museum, founded by the pastor of the island, Manolis Bikogiannakis. The museum is housed in an old house turned into a museum and exhibits items collected from the island, including agricultural and domestic tools, textiles, wooden furniture and various household items, such as clay plates. Apart, the museum, the village has only a few old houses, most of them abandoned and ruined now. If you find yourself in Vatsiana, is worth tasting traditional sweets, made with local and pure raw materials. At the entrance of the village a century-old cedar indicates south, towards the spot where the path to Cape Tripiti starts. Cape Tripiti is the southernmost point of the European Continent and can be reached after about an hour of hiking.