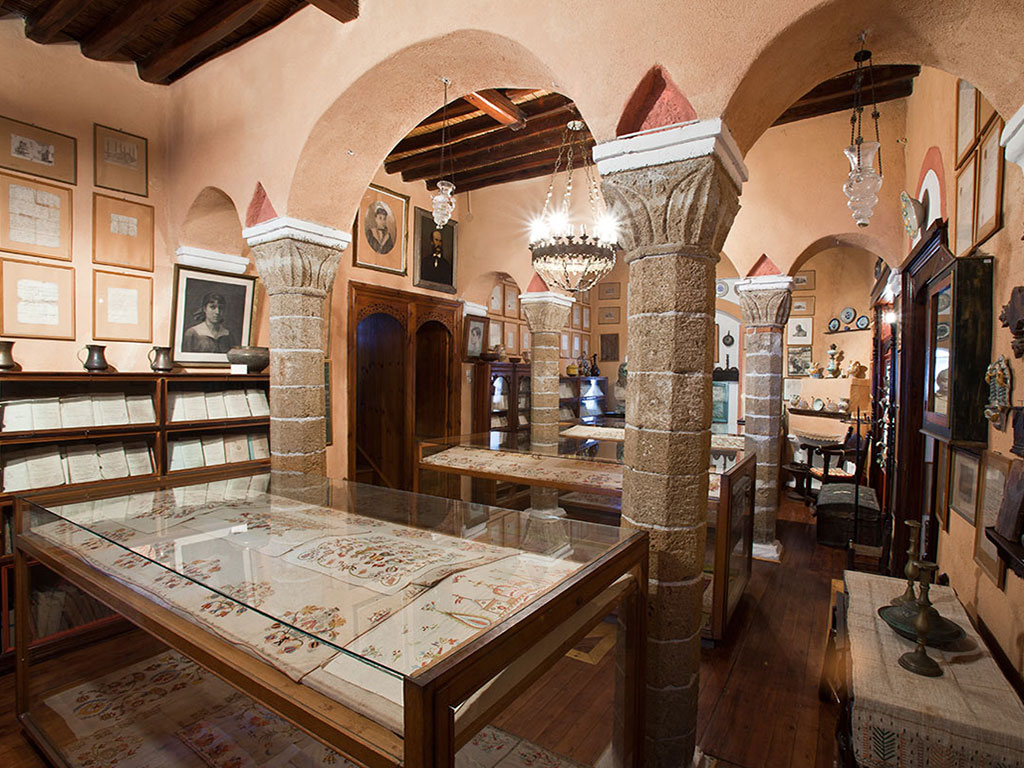 A significant folklore museum. It was one of the first that were established in Greece and inspired the creation of such museums in other parts of the country. The museum is housed in the old manor owned by the Faltaits family that dates back to the early byzantine period. It was established in 1964 in order to preserve the tradition of Skyros. Through the exhibits, you can follow the development of Skyros from the post byzantine period up to the modern times.