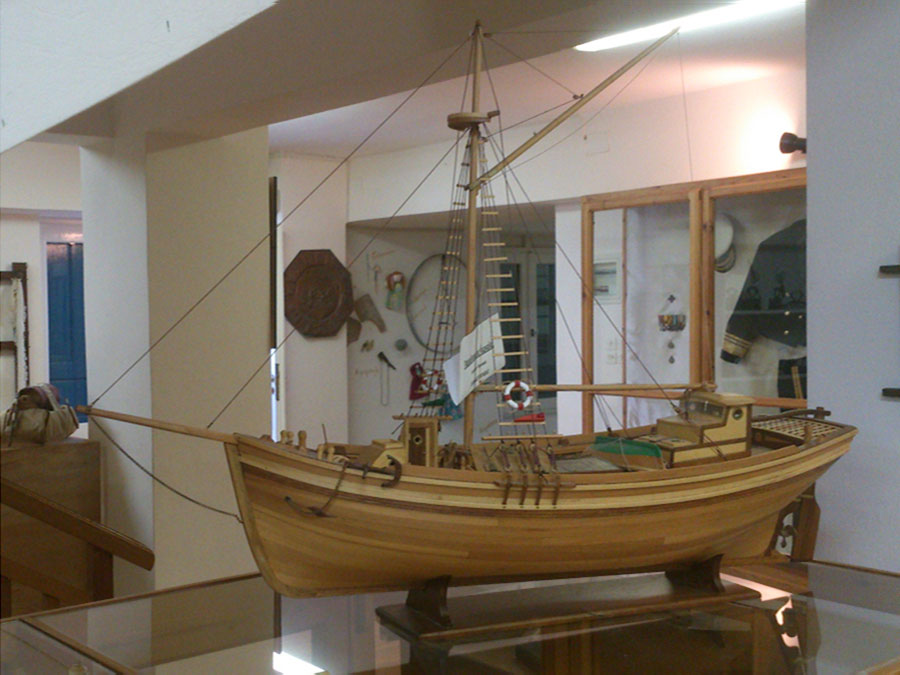 Ithaki was the birthplace of the seagoing Odysseus but also had an important naval history of her own, as lots of the locals took up seafaring or worked on the ships. As a result, the Naval Museum is a significant element of her culture. You will have the chance to see more than 1500 exhibits such as pictures from the early 21st century, naval instruments, ship paintings and of course objects and scripts from Ithaki’s rich naval history.

Archaeological Collection of Stavros of Ithaki