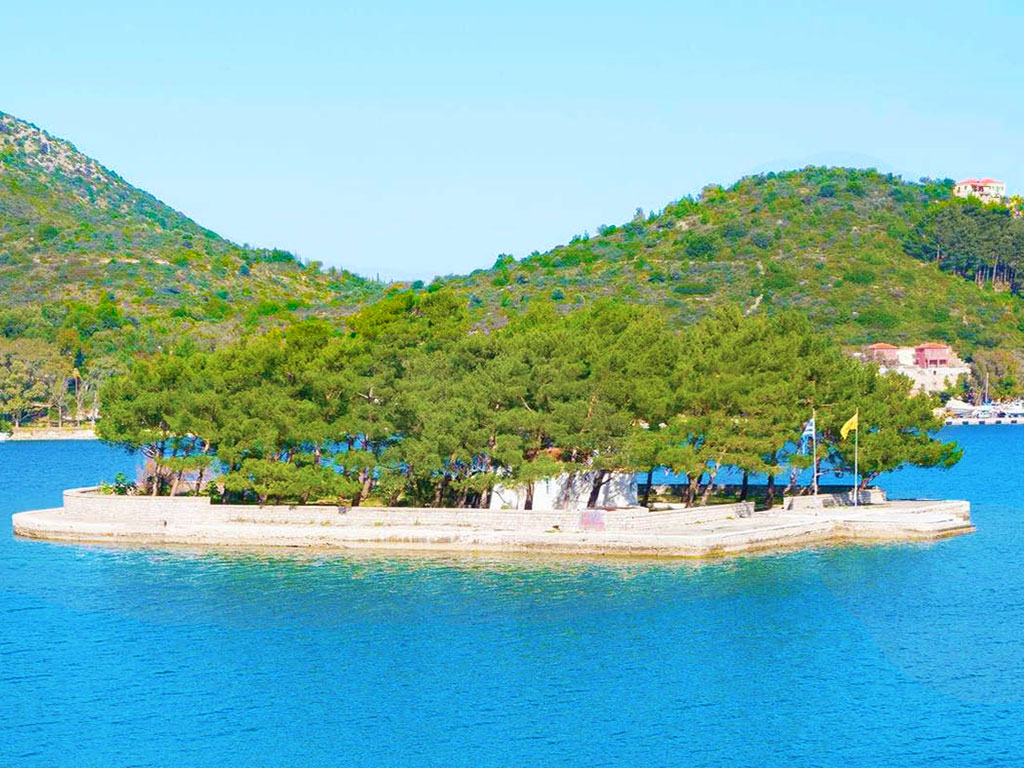 Church of Transfiguration of the Saviour (Lazaretto)

On the small island Lazaretto in the middle of the harbor of Ithaca is the beautiful church of the Transfiguration. Previously on the Lazaretto isle there was a quarantine station there. Later it became prisons. Since then, there was built a church. With the devastating earthquake of 1953 demolished all until about 1956 , the chapel was rebuilt . Stone, plastered , with two windows in the nave. Celebrated on August 6 every year where there carrying a very old image of the Almighty for veneration. The people go there with boats in vespers and Divine Liturgy and end with the holy bread in the world shared by priest and blessed grape. It is one of the most picturesque churches of Ithaca.

Church of Taxiarchon of Ithaki

Chapel of Panagoula of Ithaki

Chapel of Agios Andreas of Ithaki

Church of Agios Nikolaos of Ithaki