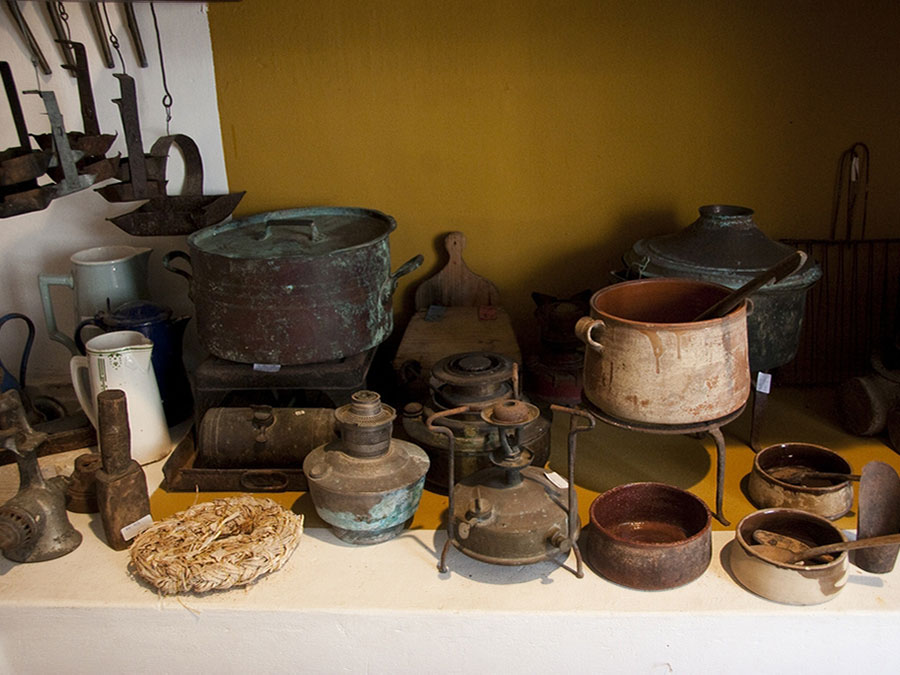 The Museum of Paxos was founded in 1996 by the Cultural Association of the island. It is housed in a traditional building of 1906. Through its exhibits it reveal the history of the island (prehistory and the classical period - the time of the Balkan Wars and the Epic of 1940). The most important exhibits are: The Resolution of the Ionian Parliament for the annexation of the Ionian Islands to Greece in 1864. The book of the Austrian Archduke Ludwig Salvator, who visited Paxos in 1884-1885 and describes the island in detail in his book. Furthermore, in the museum you will see a traditional room with objects from the past.