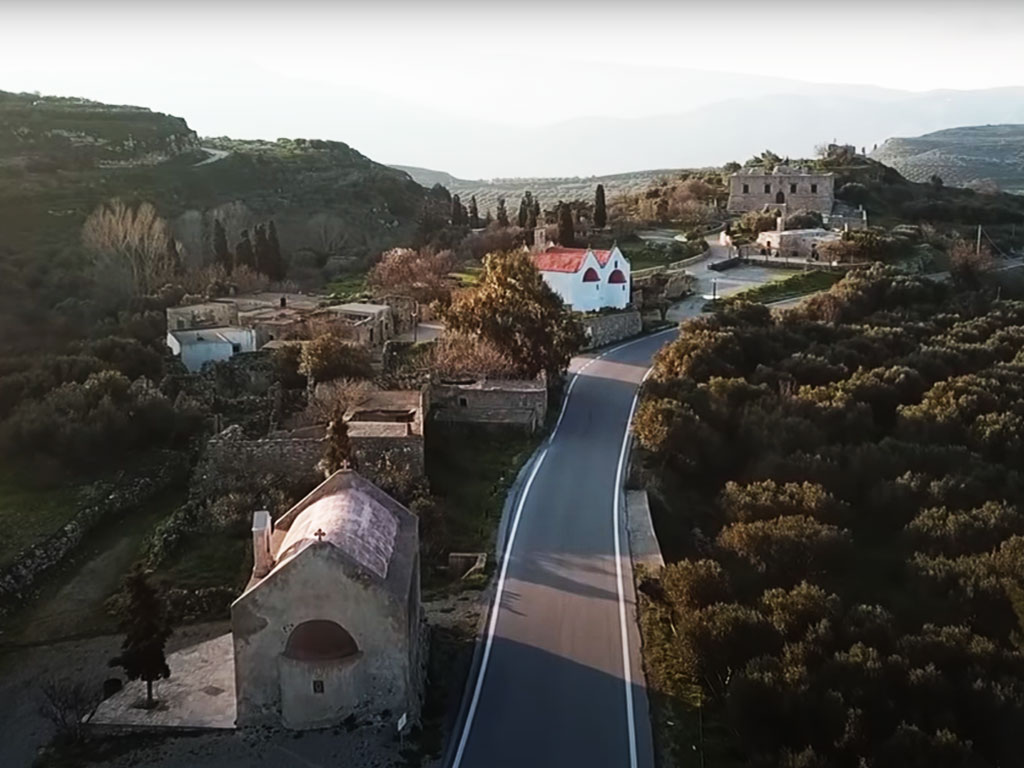 In the southeast of Crete are the remnants of the old medieval village Etia. Once it was the largest village of the area with more than 500 residents as it was recorded in a Venetian census. It was the fertile soil and the climate of the area that led to the great development of the settlement. Etia already existed in the Byzantine period as evidenced by the presence of the temples of Agia Aikaterini and Agios Ioannis, with traces of frescoes.
The name of the village comes from the willow tree , which in Crete is called Etia or Ethia. The village is mentioned with many different names. By Francesco Barocci in 1577 as Etea, in the Venetian census of 1583 by Kastrofylakas it is mentioned as Ettea with 564 inhabitants, Basilicata mentions it in 1630 as Ethea while n the Turkish census of 1671 it is referred to as Nitye.
The village used to be private property of the De Mezzo family, a venetian family, where they built their three-storeyed house, the Seragio Serai House. The tower dates from the 15th century and t is a witness to the wealth of the former conquerors. This tower is considered to be one of the most important samples of the Venetian architecture in Crete. It was richly decorated and the blazon of De Mezzo family was prominent all over the mansion. There was a tap to the right of the entrance from which water flowed into stone basins. Next to the tap there is an inscription bearing the date of construction, 1701 and the name of a local bishop, Meletios Trivizas. Above the entrance, there is another inscription Intra vostra signiora senza rispetto (Step in, without any inhibition) which shows how hospitable The lord Dei Mezzo was.
Many Turkish nobies used to live there during the Turkish Occupation.In December 1828 the revolutionaries managed to isolate armed Turks, women and children who had found shelter in the mansion. In the revolution of 1897 the Turks reused the tower and found shelter there. The christians besieged the house and the Turks moved to the monastery of Agia Sofia where they were all killed. The church of St. Aikaterini had also been turned into a mosque until the Cretan revolution in 1897.
Etia was deserted during the 1950’s when most of the inhabitants moved to other villages in the area. Etia is 2 kms far from the village of Papagianades and 22km south of Sitia.
View 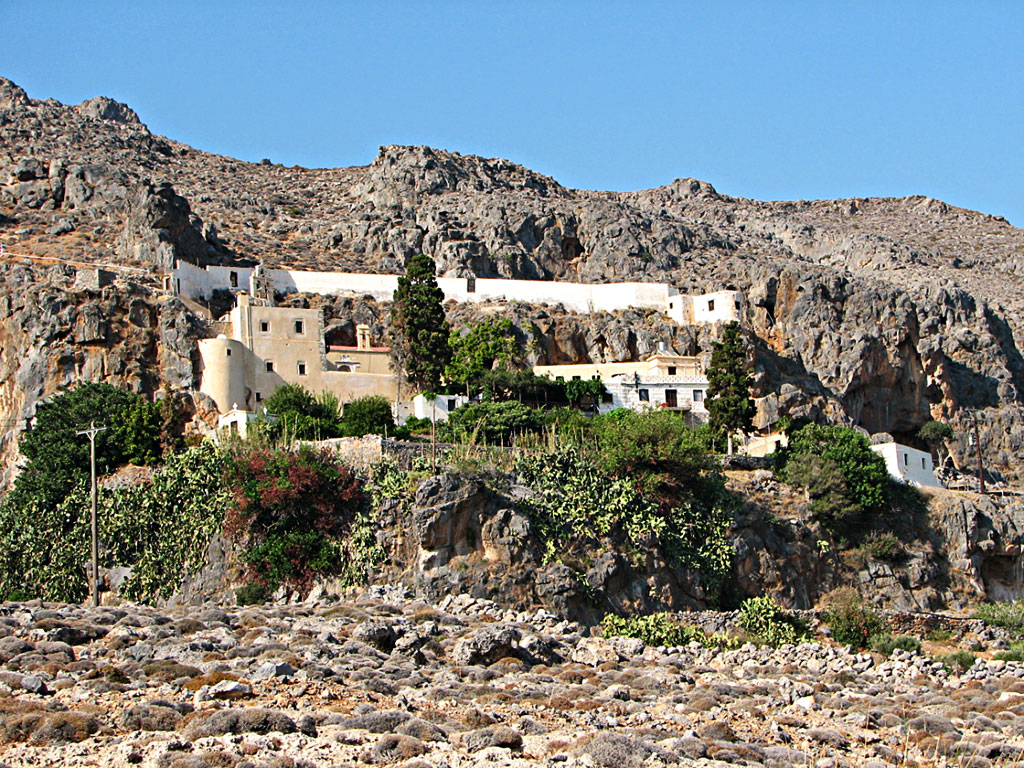 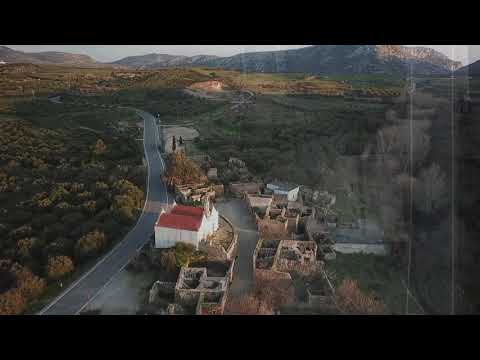