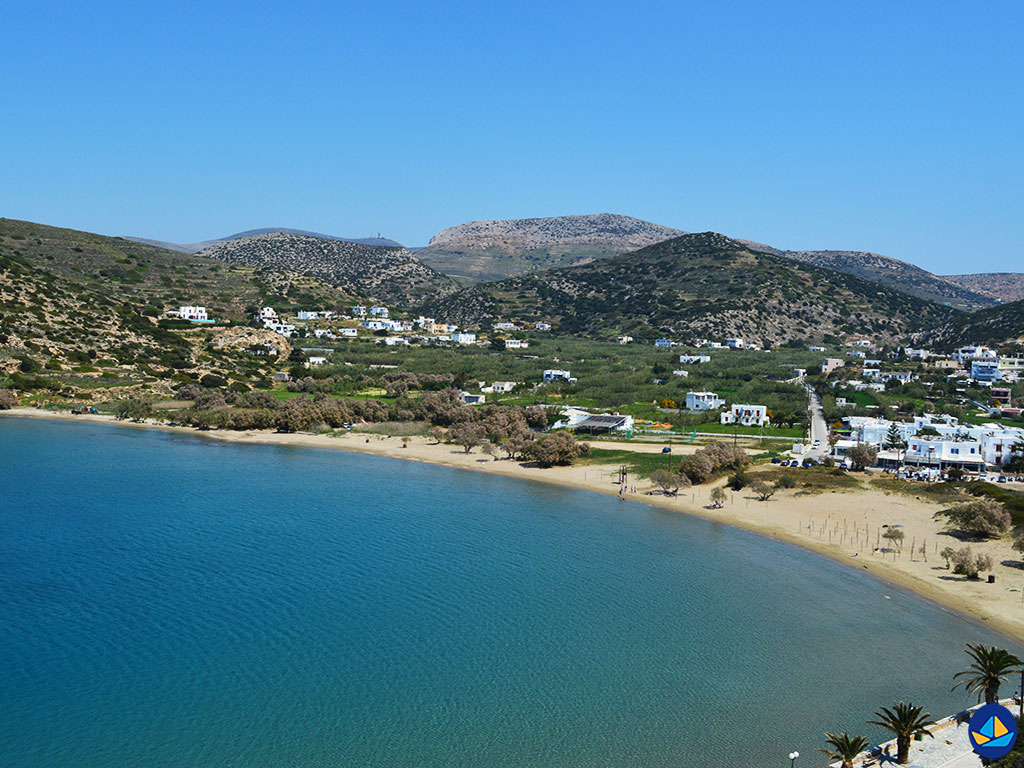 Galissas is a seaside village, built in a natural harbor. It is located on the west side of the island of Syros around 7 km away from the capital, Ermoupolis. It is the first coastal village that was developed on the scope of tourism, on the island. The name is ancient Greek as evidenced by an ancient inscription that mentions a "Prianeus Syrian Galissios".

On the left side, is the quaint chapel of Saint Pakous and the remnants of the walled city that exists since the 6th century BC. Along with Ermoupolis, Galissas was the most important archaic as well as classical center of Syros. The tiny chapel of Saint Pakous stands on the top of hill from which you have an excellent view of the bay and the village. On the back side of the hill there is the nudist beach, Armeos. The small chapel of St. Stephan is a bit further away. According to tradition, it was built by a fisherman, called Stephanos, who survived after the attack of a huge octopus. After the incident, he built the chapel in honor of the Saint. On Sunday during the last week of August, a traditional festival is held there, gathering lots of people. The chapel can be reached either by boat or trail. It is also worth visiting the Catholic Church of the Sacred Heart of Jesus, built in 1892 and the small port with the picturesque stone pier and the palm trees.

Galissas is also famous for its beach, one of the most beautiful and well organized on the island. It is a tourist resort offered for relatively quiet vacations. In Galissas you can find restaurants, traditional taverns serving local delicacies, coffee shops, hotels and rooms to let. A little further north is the village of Kini. 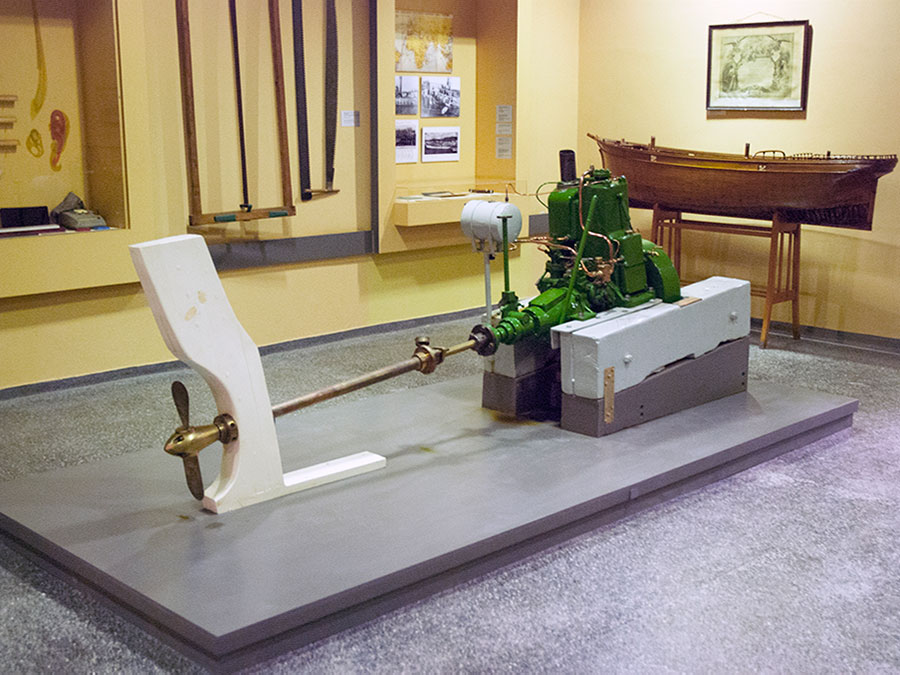 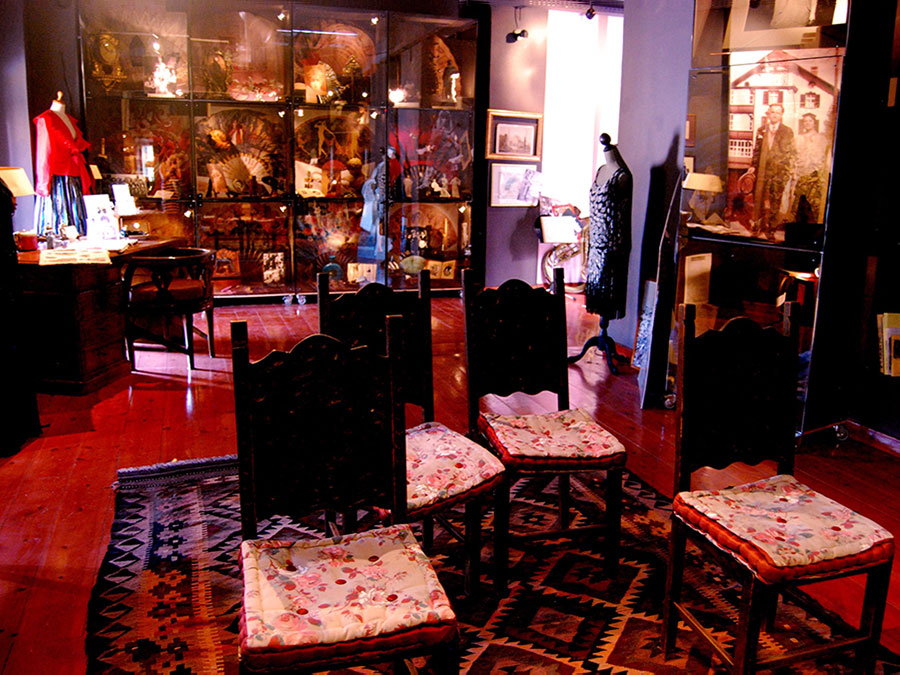 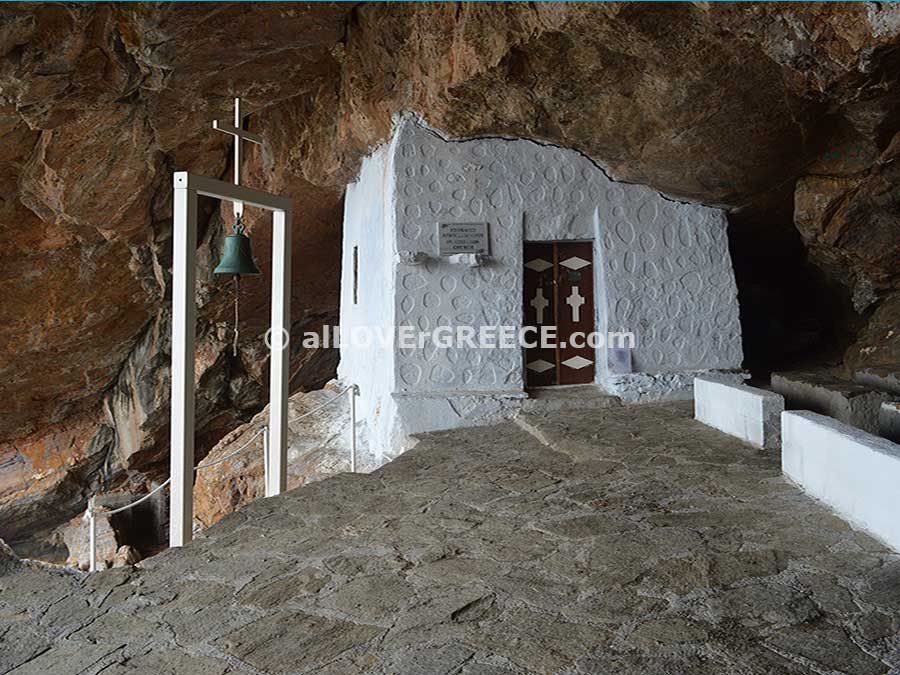 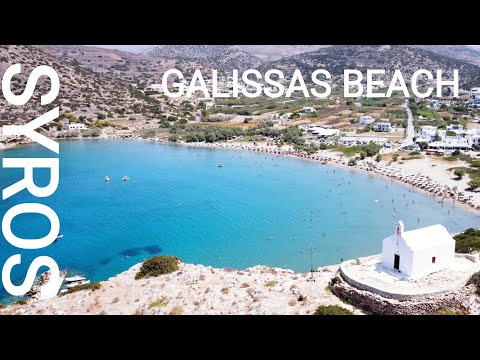