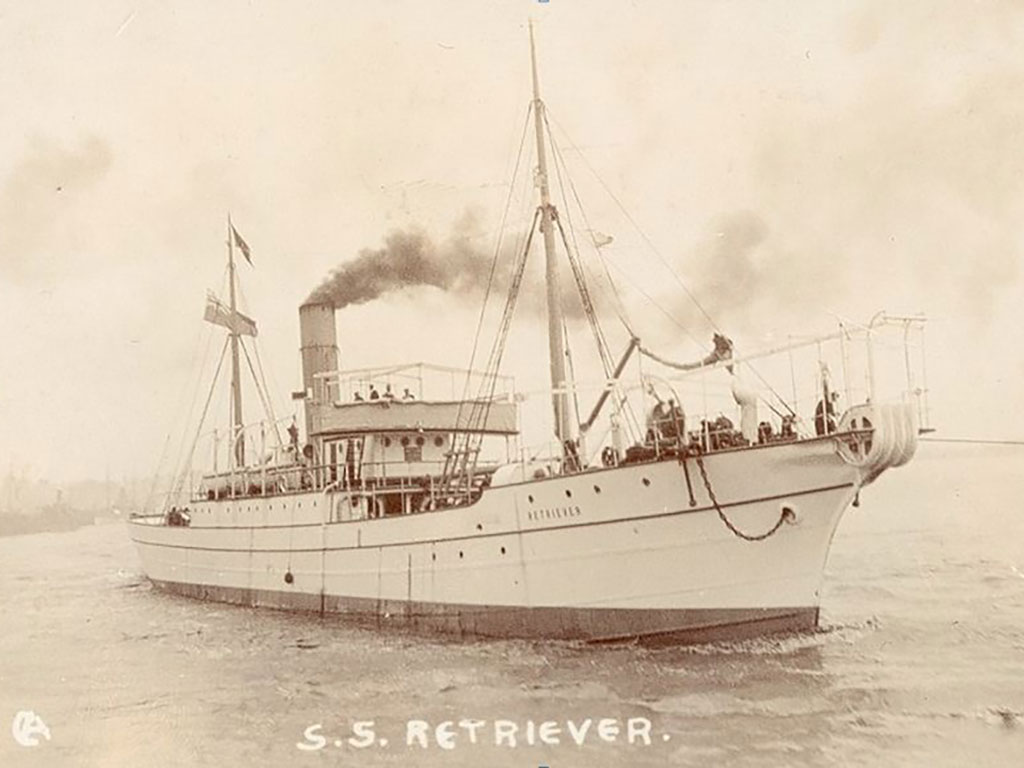 The British cable ship Retriever with London register number 129024 was built in 1909 at the shipyard of Goole S.B and Repairing Co. LTD in England. On April 12th, 1941, the 190-foot-long cable ship was on its way from Lemnos to Piraeus, when it was spotted by German bombers, off the Athenian coast and it was subsequently bombed and sunk. The ship had a crew of 46 men, 11 of whom died, including a Greek, Athanasios Chrysoloras, 28 years old.

The ship with a volume of 674 gross registered tonnage and 331 net registered tonnage was functioning with a two-cylinder reciprocating 91 NHP engine and it was owned by the English company “Cables and Wireless”. Important parts of the wreck are missing such as the bow and the stern, most likely as a result of the explosion. It is located near the airport of Elliniko in Athens, at a maximum depth of 52 meters. 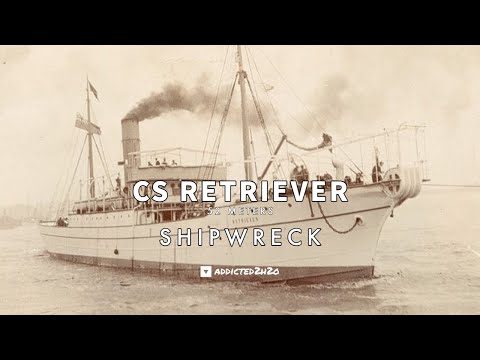