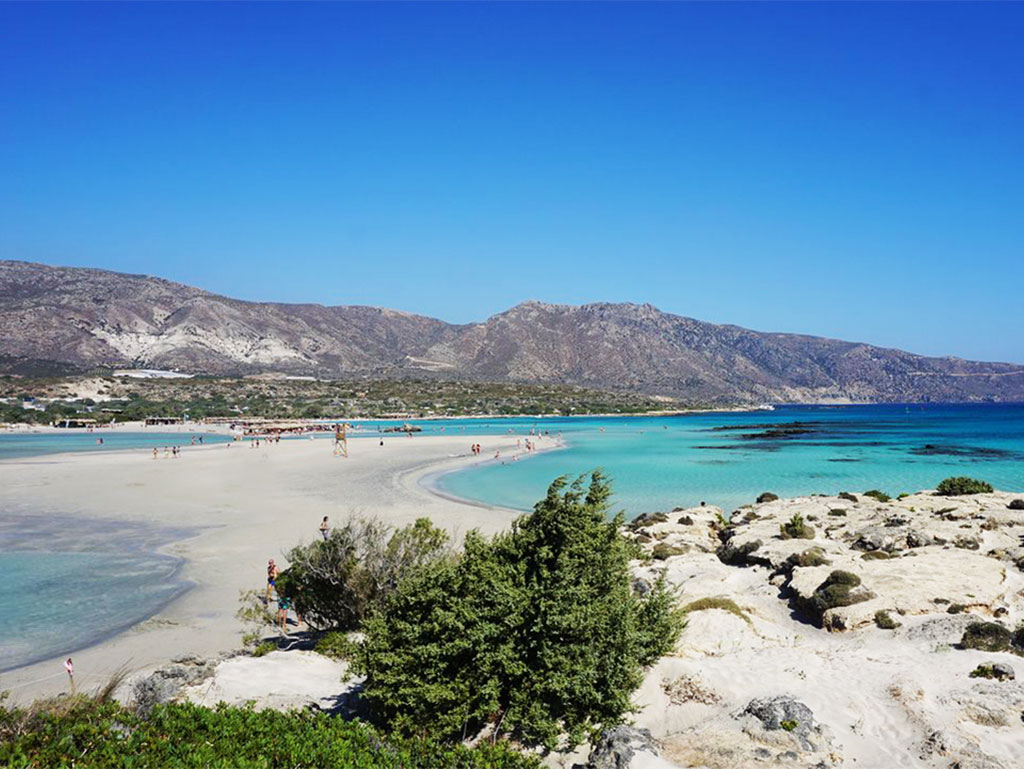 Elafonisi or Elafonisos, is located at the southwestern corner of Crete in the region of Chania. The islet lies 150 meters from the opposite shore and when the weather is fine it is possible to walk to the island through the shallow water. It is known for its pink sand beaches with the emerald waters and the beautiful landscape.

Elafonisi has its own history.  On Easter Sunday of 18 April 1824, 850 people, mostly women and children, were slaughtered by the Ottomans. The massacre was carried out purely for reasons of revenge and punishment for the rebellious Cretan people. Forty armed men had taken refuge on the island with women, children and old folk where they were waiting for a ship to take them to the Ionian Islands in order to escape from the Ottoman soldiers. At the highest point of the island there is a plaque, that commemorates this tragic event.

On February 22, 1907, the Austrian Österreichischer Lloyd passenger steamer, called the Imperatrix, hit with reefs, off the coast of Elafonissi. Due to strong northwest winds, 38 people out of a total of 140 traveling to India, lost their lives trying to reach the shore. The monks from the monastery of Chrysoskalitissa together with some locals managed to save several passengers. Those who lost their lives were buried on the island. Imperatrix still lies on the seabed in front of the island's cliffs. To avoid similar tragic events, a tall lighthouse was built in Elafonissi that was visible from a long distance and warned sailors to stay away from the dangerous rocks. Unfortunately, all the cedars as well as other trees on the island were cut down for the construction of the lighthouse. The lighthouse was destroyed during the Second World War by the German army.  Nowadays, it has been replaced by a new lighthouse. There is also a small church on the islet.

The beach and the wider area are part of the Natura 2000 protection network as it is an ecosystem of exceptional ecological importance. Elafonissi is a very popular destination, 74 km from the city of Chania. The 17th century Chrysoskalitissa monastery, one of the most beautiful monasteries in the region is approximately 5 km from Elafonisi. 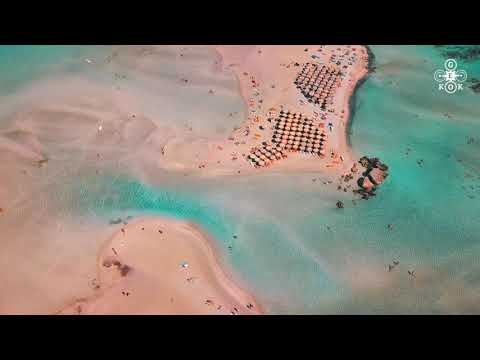