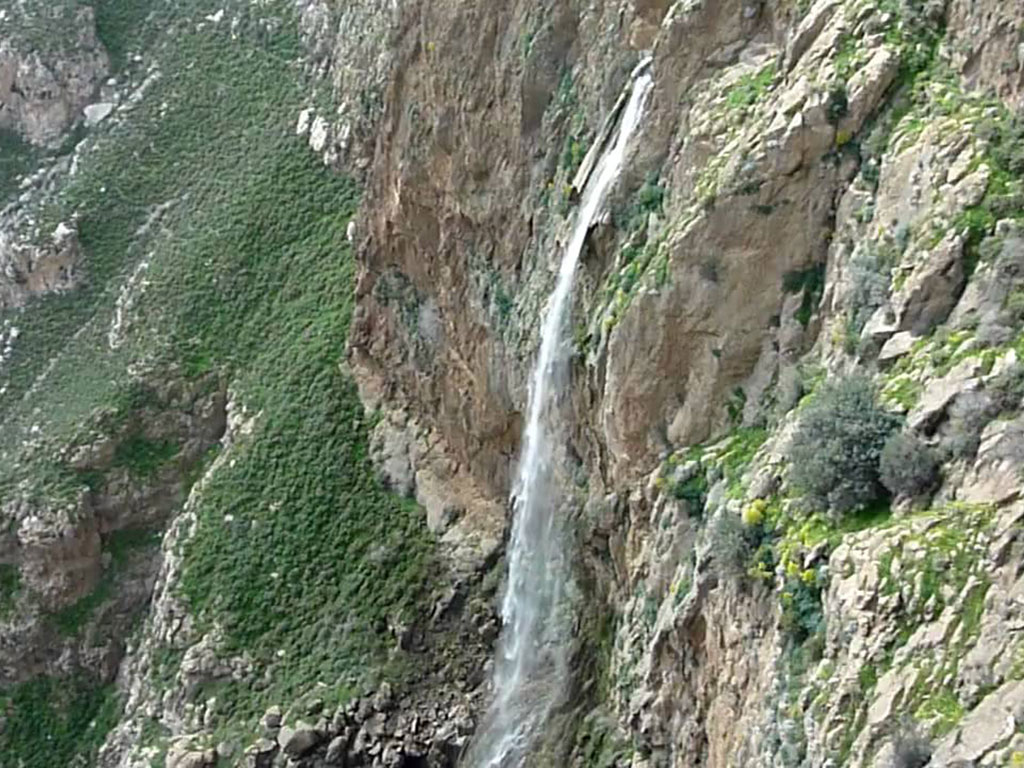 Aba's waterfall in Crete, 145 meters high, is located in the southern part of the island, in the Asterousia Mountains. Hugel waterfall formed by a rift that cuts off the flow of water. It is viewable from the surrounding area of ​​the village of Paranymphi. Abas Waterfall is one of the 10 largest explored waterfalls in Greece and its descending is divided into three or four sections. The Grand Waterfall is not the only one in the Aba Gorge, with 18 still reaching 20 meters. 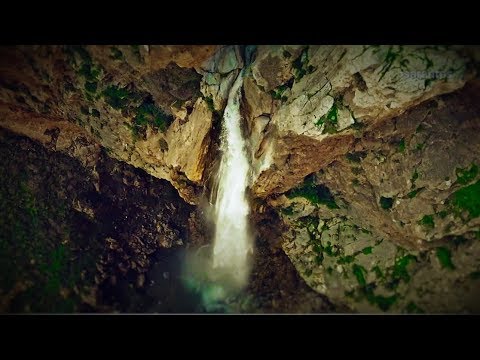