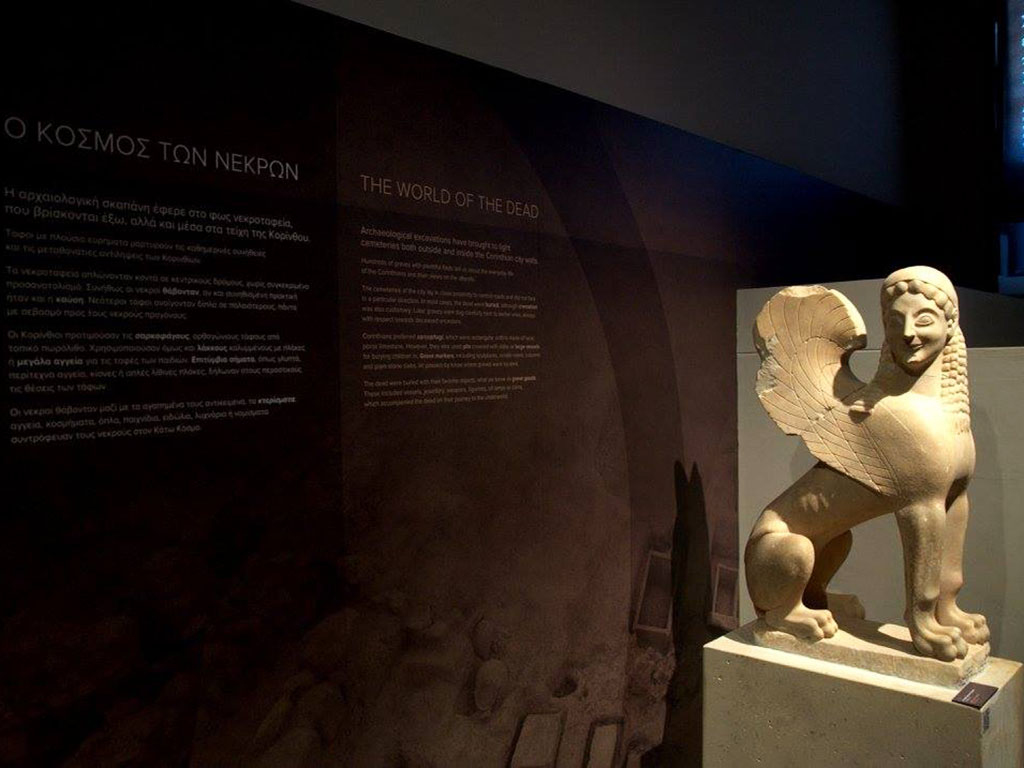 The museum is located within the archaeological site and lies under the jurisdiction of the 37th Ephoreia of the Greek Archaeological Service. It was built in 1932 to house an extensive collection of artifacts from the local archaeological site and the general area of Corinth. The museum was designed by the architect W. Stuart Thompson, following the architectural model of the “Chicago school” and built with the initiative of the American School of Classical Studies at Athens, thanks to the donation of Ada Small Moore. It was extended towards the east in 1950 and in later years went under large-scale renovations allowing space within the museum to be organised around two atriums.

It contains collections of prehistoric finds, various items ranging from the Geometric to the Hellenistic period, Roman and Byzantine finds, excavation finds from the Asklepieion of Corinth, and a collection of sculptures and inscriptions. The museum is organized by the following themes:

This gallery contains numerous vases and cult figurines from the excavations at the Korakou and Zygouries sites, from Ancient Corinth and Gonia.

A gallery split into two sections: the first one houses the twin Kouroi, some findings from the Tenea cemetery, as well as objects from important agglomerations and sanctuaries of the city-state. The second section displays objects and with the use of audiovisual material, is illustrated Corinth’s unique cultural character and shed some light on its commercial activity, artistic achievements, cult beliefs, burial practices, domestic life and the military events which marked the fortunes of this Greek city.

In this hall are displayed unique findings from the sanctuary of Asklepios in Ancient Corinth, mainly clay offerings shaped as human body parts and dating from the 4th – 3rd c. B.C.

A very interesting exhibition with an important number of sculptures and interesting mosaics from the Roman and Byzantine era as well as from the Frankish rule.

In the semi-open air spaces are exhibited sculptures, reliefs, Greek and Latin inscriptions from Ancient Corinth, as well as elements attesting to the presence of the Judaic community in the Roman city. 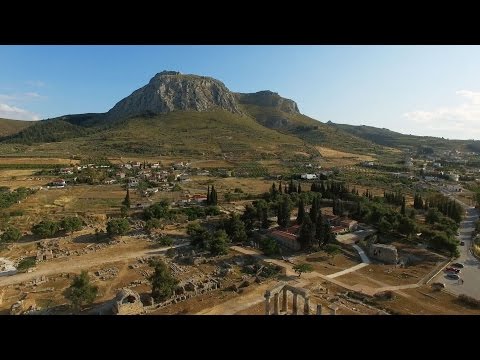