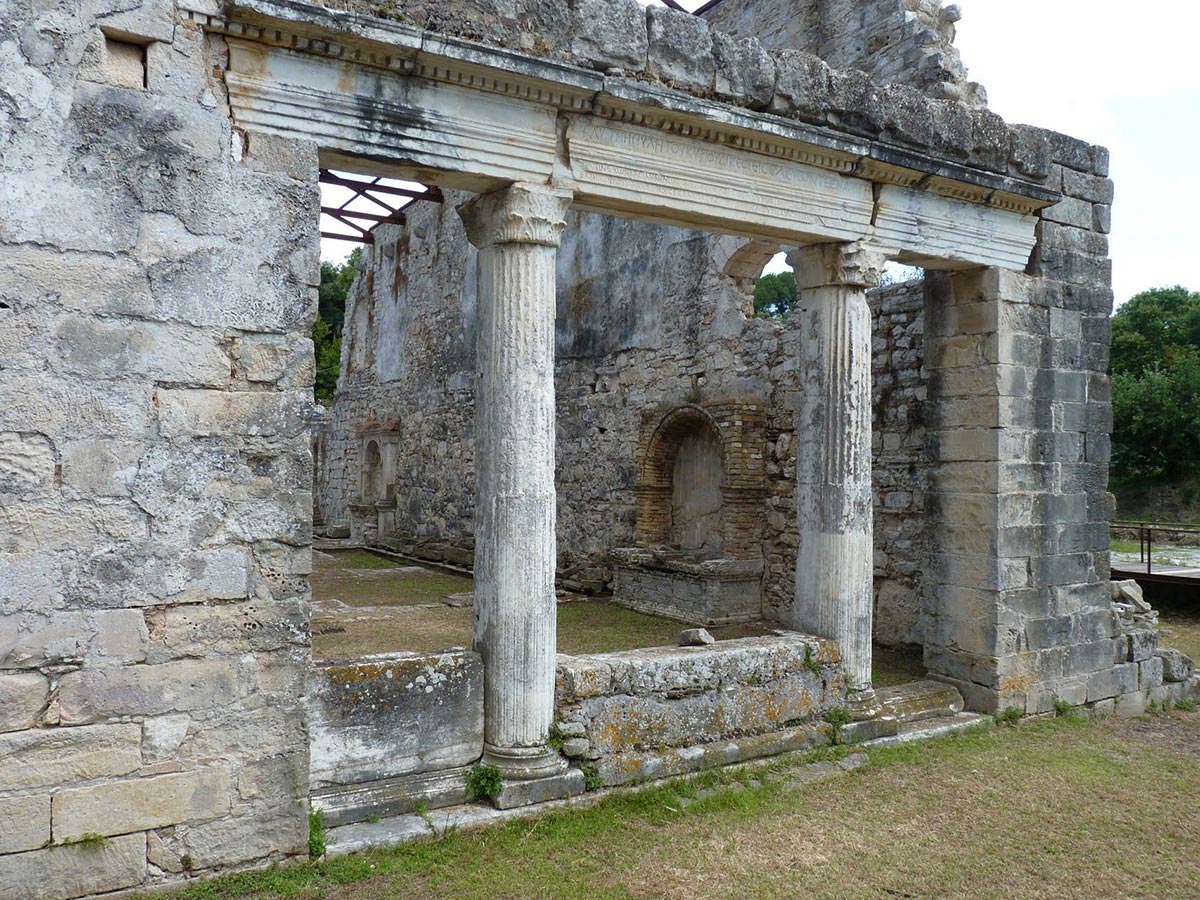 Palaiopoli of Corfu is an area where, mostly the city flourished during ancient times. The first traces of residency date back to the 8th century B.C. while during the archaic era as well as in the Hellenistic period, Palaiopoli was at its greatest peak, as the findings of the archaeologists demonstrate. Palaiopoli is situated in the area now called Kanoni, from the Lagoon of Chalikiopoulos, the ancient Yllaiko Port to the bay of Garitsa, the port of Alkinoos, King of Faiakes according to Homer. The estate of Mon Repos is also included in the archaeological site, with its summer palaces which now house the Museum of Palaiopoli.

The ancient city was founded during the 8th century B.C. by Dorics of Corinth settlers headed by Chersikrates. Ever since the habitation of the surrounding area was constant, even during the turbulent Classical era of Corfu when during this period it was ravaged by civil wars. Palaiopoli was destroyed and abandoned only in the 5th century A.C. by Visigoths who attacked with bloody raids and lootings. Apart from the Ancient Market in Palaiopoli you will also see the Dorian Temple of Kardaki, kept in excellent condition, another temple dedicated to Hera but, also the Roman baths, the conservatory, the ceramic workshops and the wall of the ancient city, known as the wall of Nerantziha. Close by is also situated the Temple of Artemis Gorgon, protector goddess of the city and the cobble-paved of the market of the ancient city of Corfu, filled with ruins of various edifices. 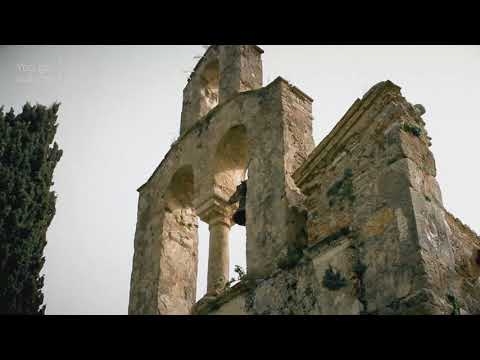 The Five Aisled Basilica of Paleopolis of Corfu

Kerameikos in Figaretto of Corfu