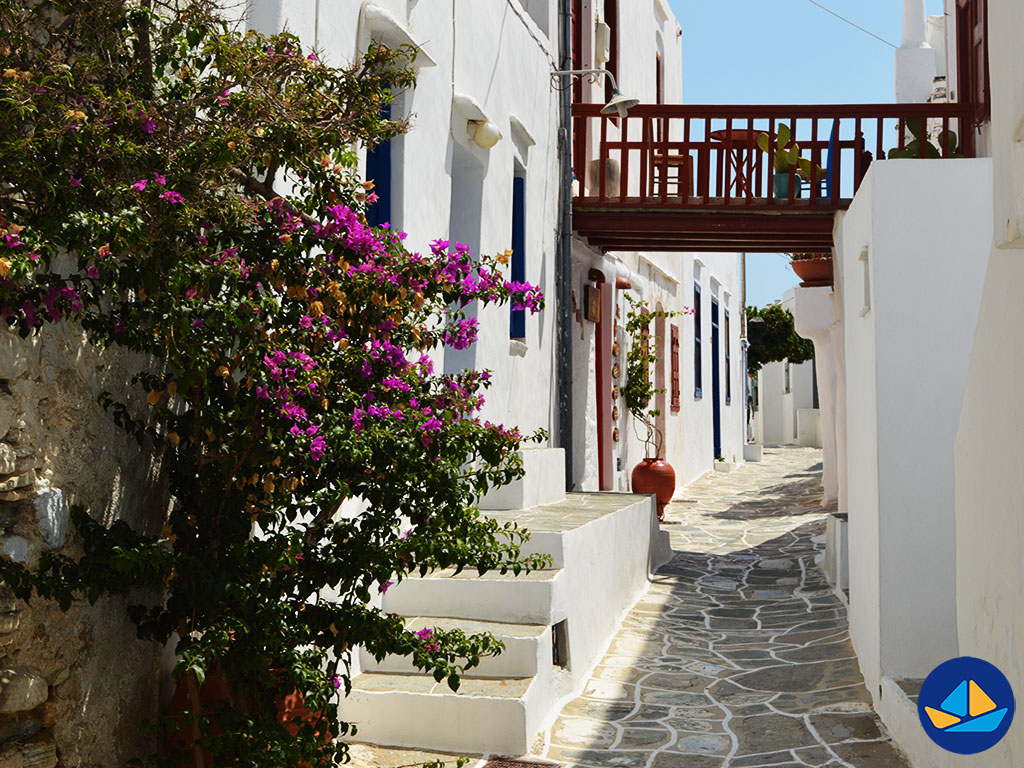 The charming village of Kastro (meaning Castle in Greek) is skirmished on a hill in the center of the east coast and offers magnificent panoramic view to the Aegean Sea. It is one of the most historic villages of Sifnos and has been inhabited for over 3000 years. Built by the dynasty of Da Corogna in 1635, was at one time the capital of the island. Even today, is the only village with a strong medieval character that has retained intact from time passing by.

To get to Kastro you can either go by bus, car or motorbike from Apollonia or follow the old footpath that connects the two villages. It is a beautiful walking trip, entirely downhill. If you go by car, you will have to park in the parking area outside the village, as there are no cars or any other vehicles allowed within the village. To entry Kastro, the old entrances called "lodgies" are used, that in the past were protected by martial towers. There were only five of those entrances in the massive walls which enclosed the settlement. When you enter the village, you go through tunnels and passageways into a labyrinth of tiny streets with beautiful two-storey white washed houses with wooden balconies. The exterior walls of the houses constitute the wall of the castle itself.  It is worth making a walk in the interior of Kastro, wander in the narrow alleys and admire the beauty of tradition. As you walk around the village with the Aegean below you, amazing views and incredible landscape create an exciting atmosphere for all visitors.

Kastro is rich in antiquities and besides having an archaeological museum, there are artifacts scattered throughout the village. On the sea side of the village, is the quaint Church of the Seven Martyrs. The tiny chapel is built on a rock and is a popular spot for weddings. Apart from this one, there are several more interesting old churches and picturesque chapels in and around Kastro, like the church of Saint Nicholas and the twin churches in the valley below the town. At the entrance of Kastro there is the old Elementary School which no longer operates as a school, however it hosts various exhibitions during the summer.

The port of Kastro is known as Saralia and has a couple of fish taverns, serving fresh fish and local delicacies. There you can find a pretty small rocky beach with blue and crystal-clear water, great for swimming and snorkeling. In Kastro, there are rooms for rent, taverns, cafes and bars. Kastro has managed to keep something from its old glamour and nobility and is a must visit destination whilst on the island of Sifnos. 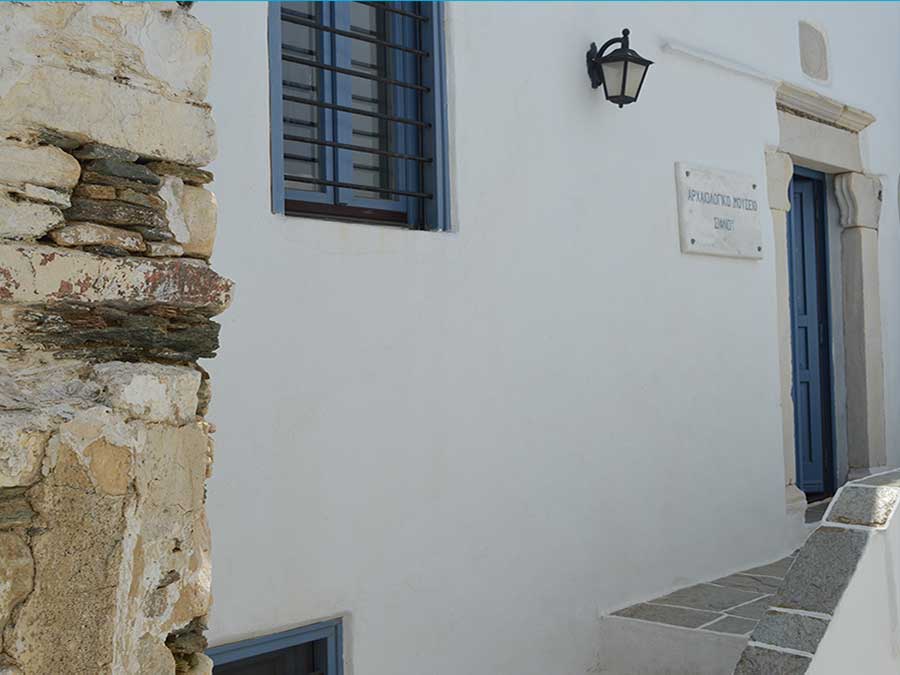 Archaeological Museum of Sifnos (in Kastro) 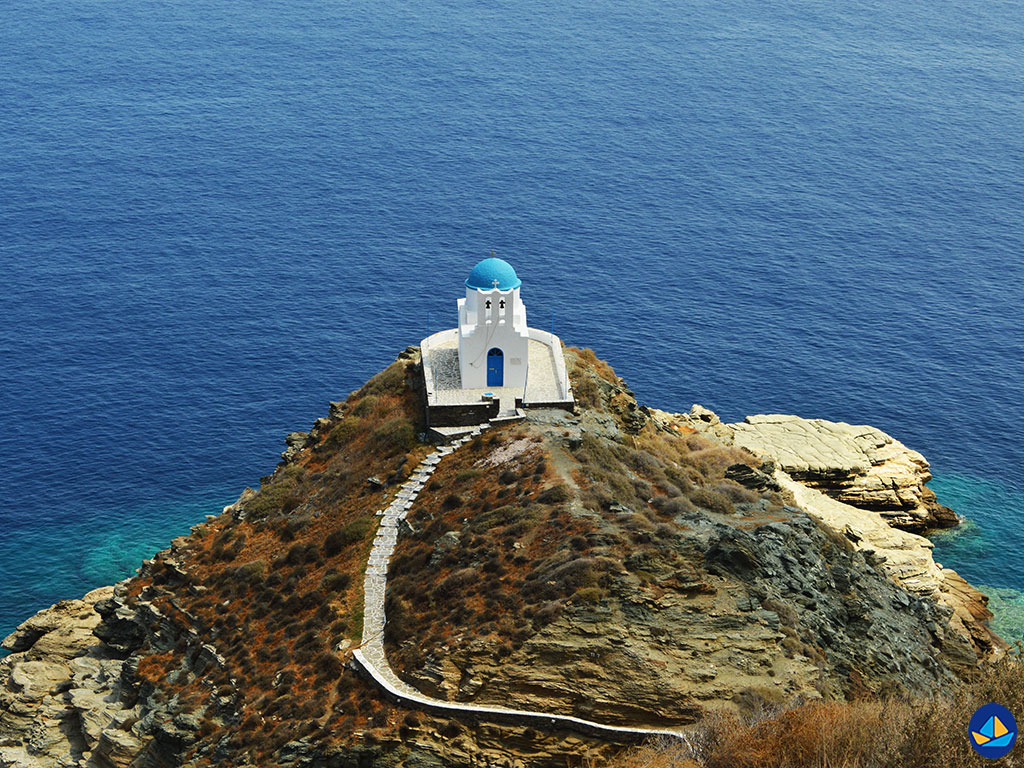 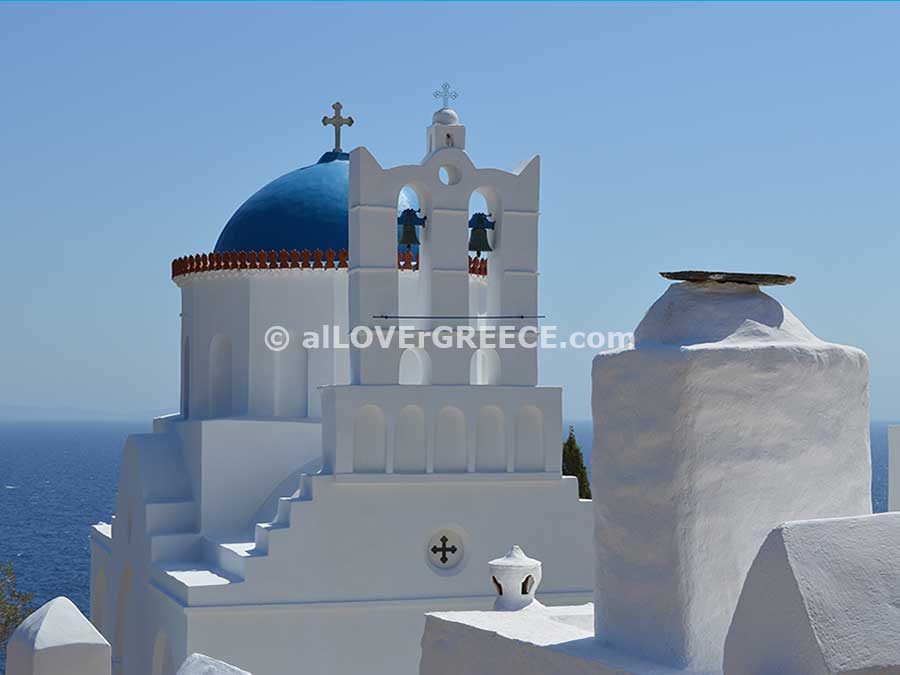 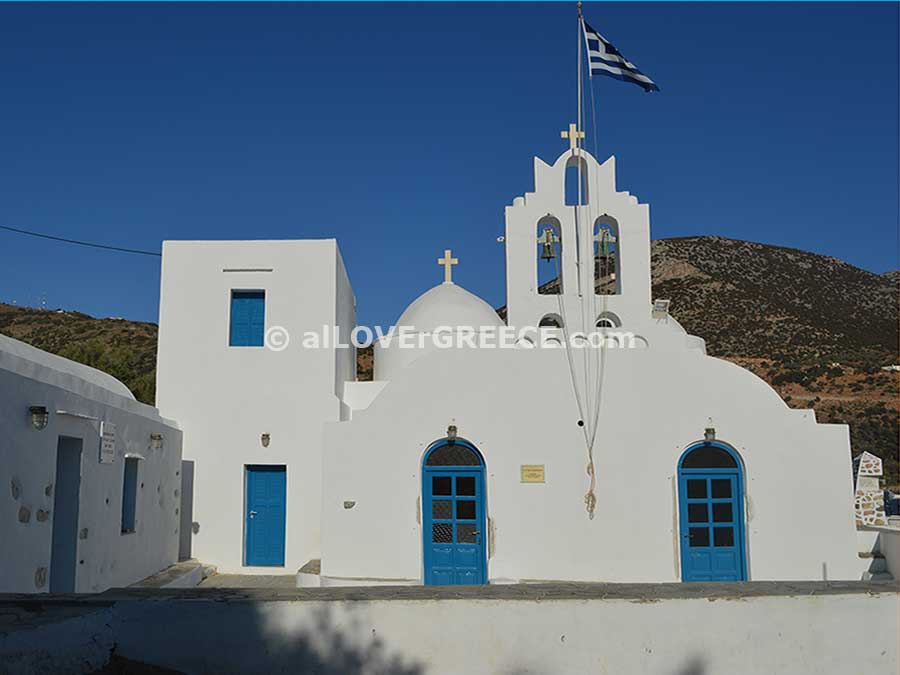 Church of Taxiarchon of Vathy 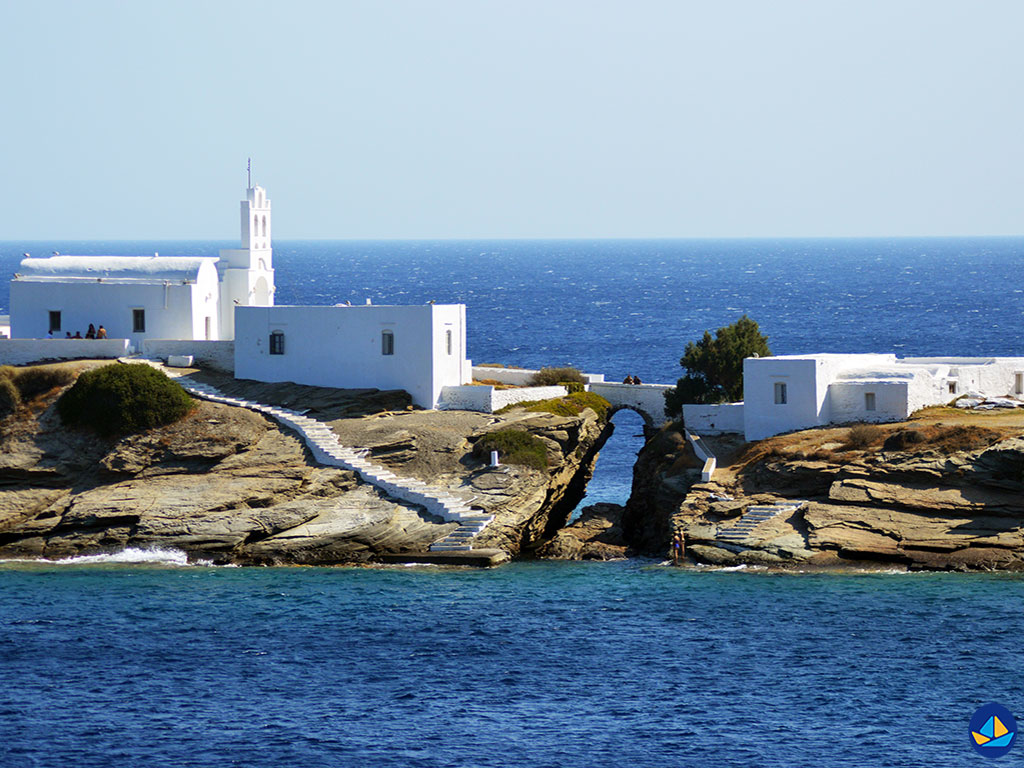 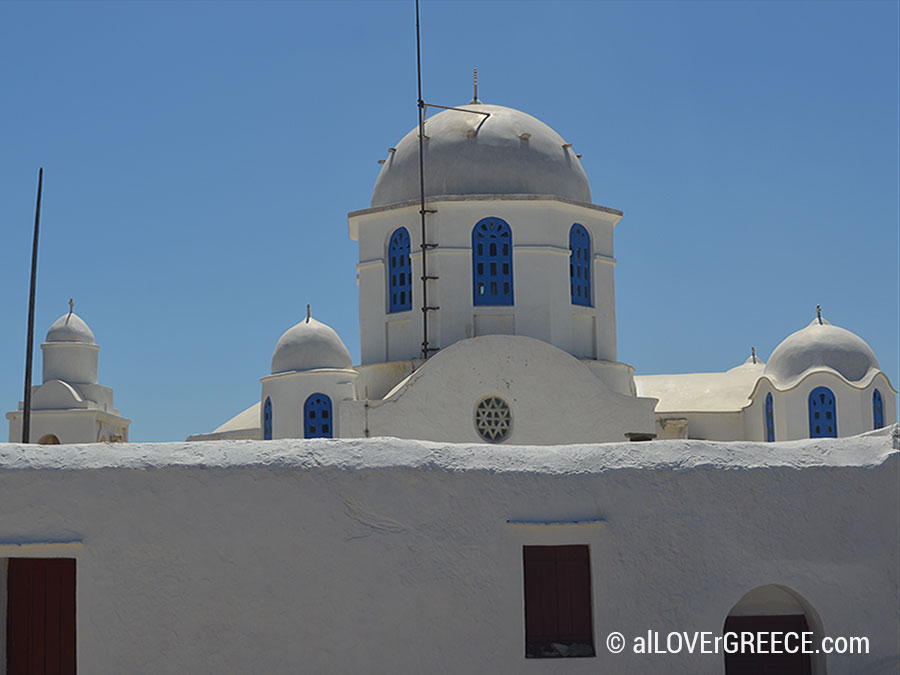 Monastery of Panagia of Mountain 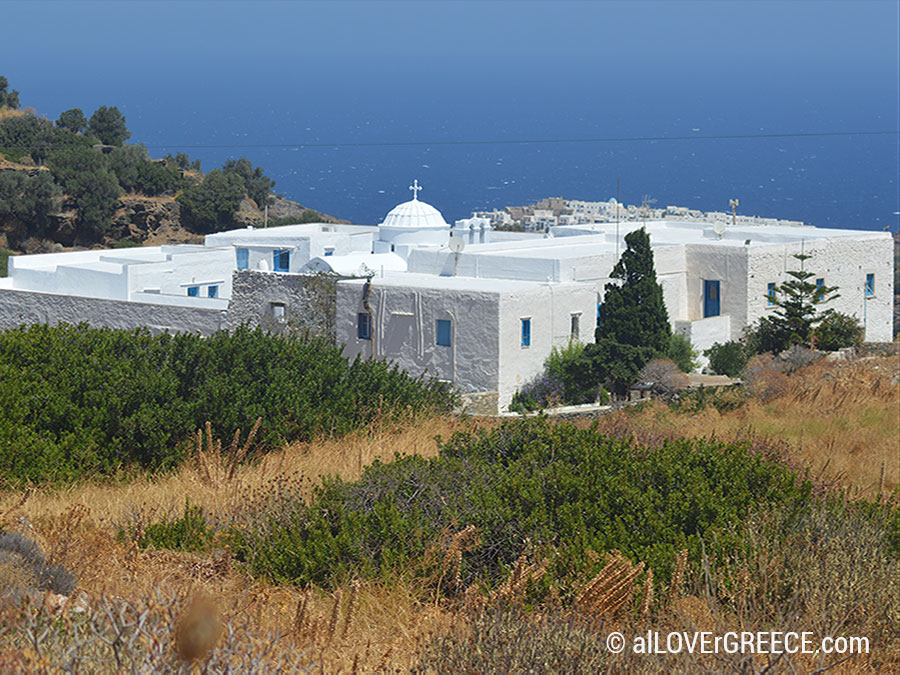 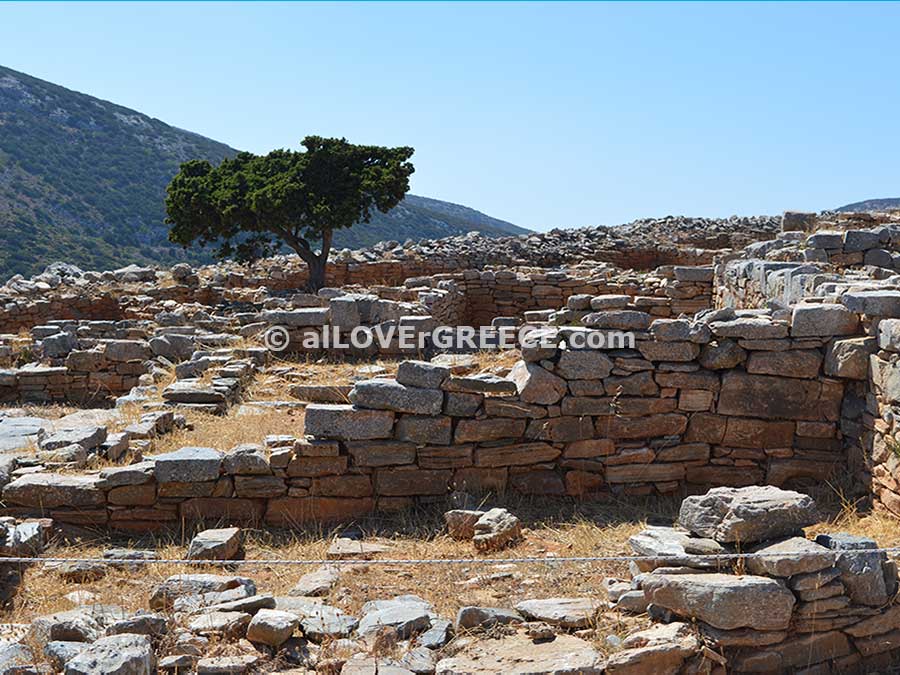 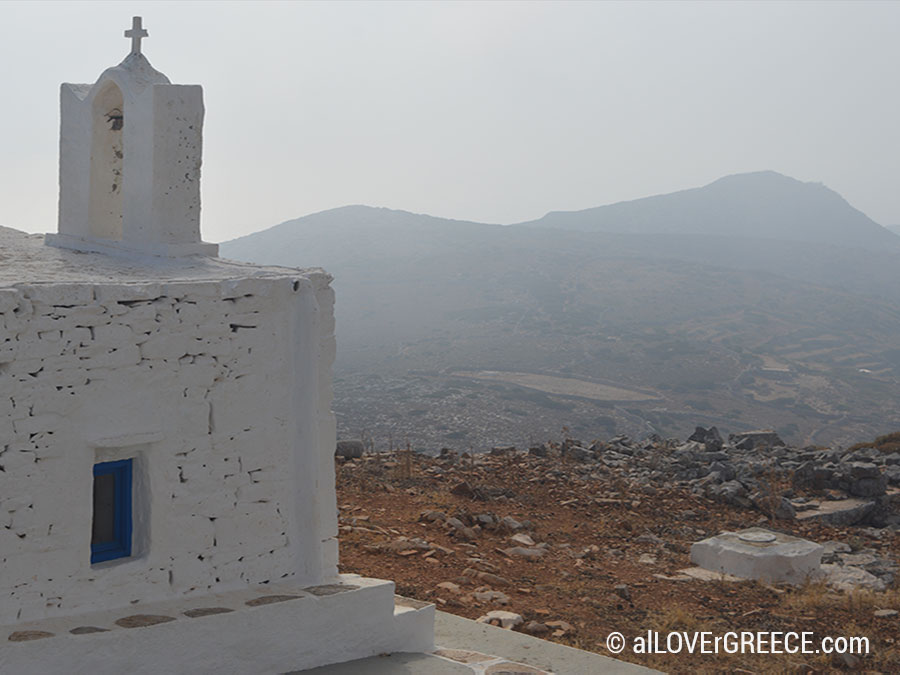