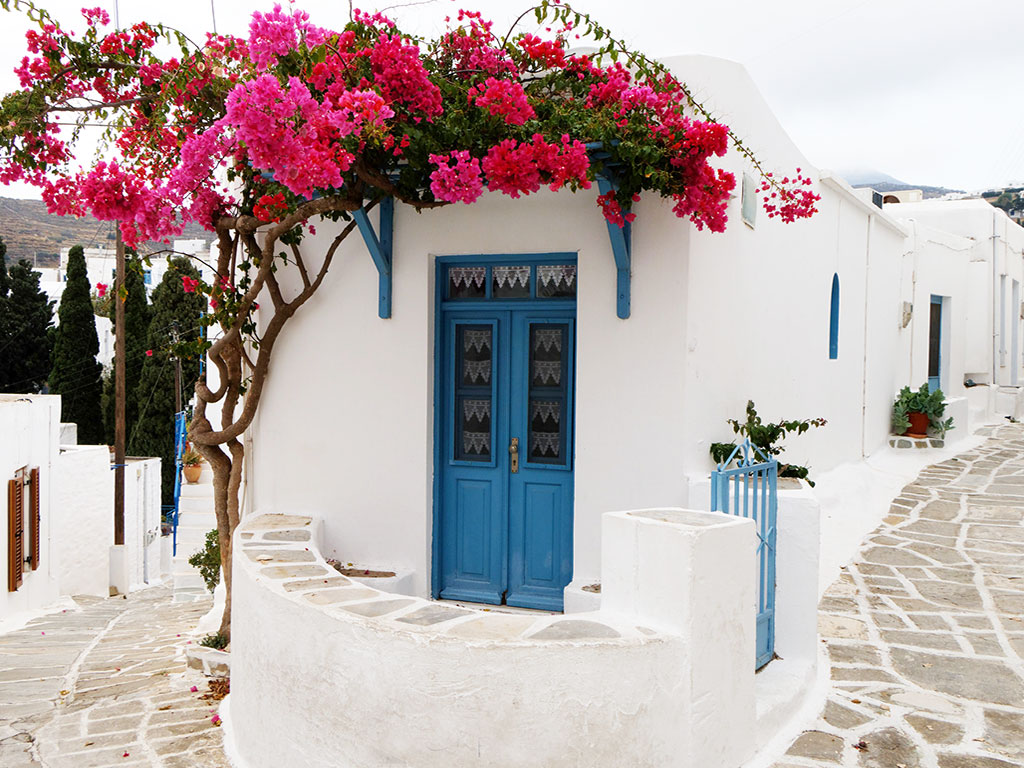 Lefkes is a traditional village, built in the heart of Paros. It is the highest and the most verdurous village, built at an altitude of 250 meters on a hill overgrown with pine trees. It is at a distance of 10 km from the capital of the island, Parikia. Lefkes was the first capital of Paros. Its name comes from the many poplars that used to exist in the area. Apart from many churches, in the village there are also some of the last surviving windmills of the island.

It is a picturesque village with typical Aegean houses built amphitheatrically, with whitewashed cobbled alleys and old washhouses that are still used by certain housewives. The main street is called Ramnos. Among the neoclassical buildings that will accompany you on your walk on this street there is also the House of Literature and the Museum of Cycladic Folklore. There are also some taverns serving traditional food. Vehicles are not allowed in the village. It is worth visiting Lefkes and walk in the narrow streets, with the arches, among the whitewashed houses with the colorful flowers in the yards and on the windows. The meeting point for the locals is the central square, near the monument of Heroes where they meet to talk or to drink a coffee.

The most famous landmark and symbol of the village is the church of Holy Trinity. It was built in 1835 with marble from Paros and has been declared as a protected monument. Other well-known churches are the monastery of Agios Ioannis Prodromos and the churches of Agia Kyriaki and Panagia Ypapanti. There are lots of small churches scattered throughout the village, many of which date from the 17th century.

In the 1970s the village experienced a great desolation due to astyphilia when many residents left the island and moved to the capital city, Athens. In recent years, however, with the development of tourism, many have returned back. At the end of August, one of the biggest festivals of the island, the feast of Karavolas takes place in the village. The festival lasts till the first morning hours since there is also traditional music. At the festival there is plenty of food served such as karavolas, a large local snails, traditional cheeses, chick peas in the oven and of course lots of wine. The festival symbolizes the "summer farewell" and is organized by the Cultural Association of Lefkes. The Byzantine road starts from Lefkes, a marble-paved path over 1,000 years old and 3.5 kilometers long, which runs parallel to the carriageway and connects Lefkes with the village of Prodromos.

Near Lefkes is the highest peak of Paros, that of Agioi Pantes, at 755 meters high, from where the view is really stunning. The village is a tourist destination and attracts many tourists during the summer months. 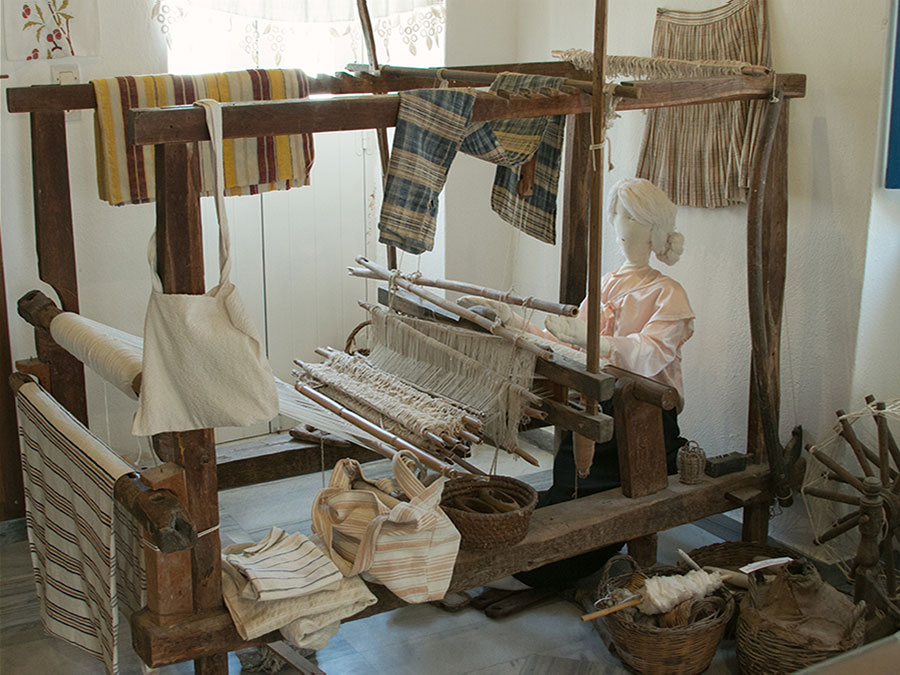 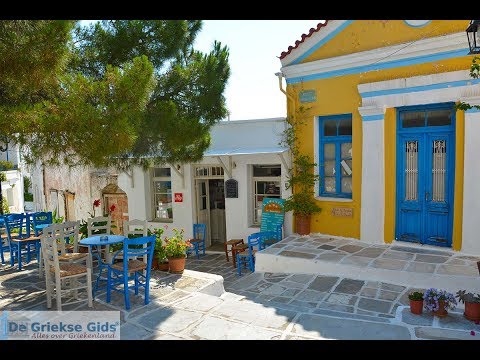