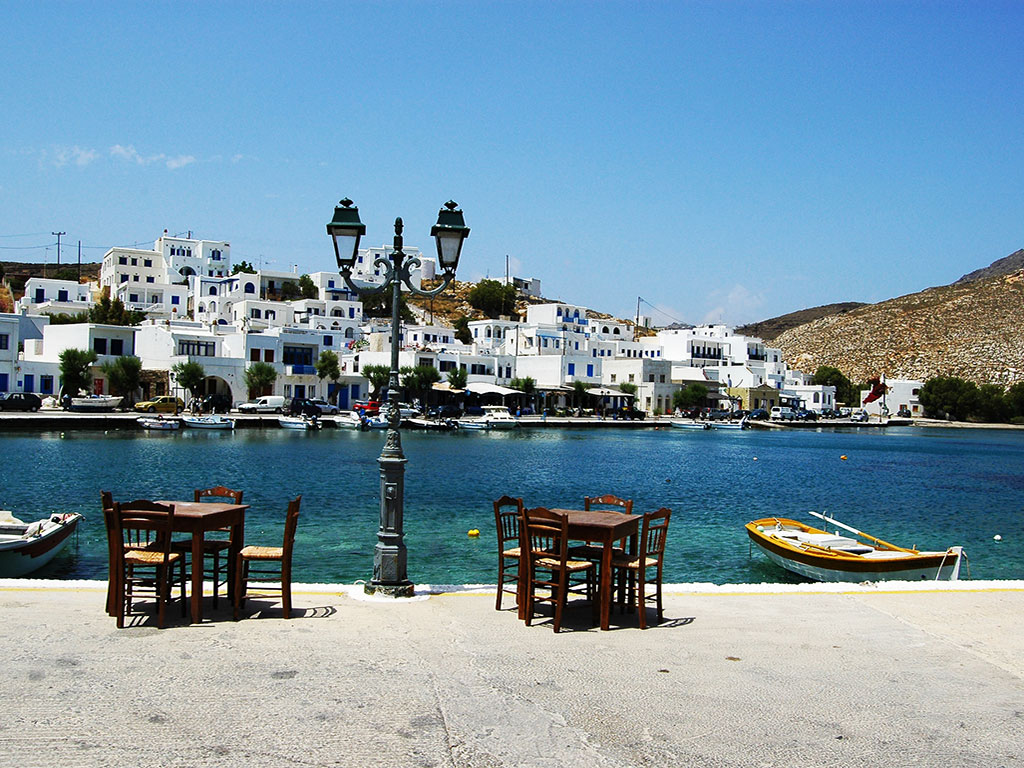 The small fishing village of Panormos is located in a closed bay, 3 km north of the village of Pyrgos and 27 km northwest of Tinos town. At the entrance of the bay lies the islet of Planitis (Planet) with the preserved lighthouse of 1886 standing at the top. The tiny village is a popular tourist resort, attracting lots of visitors. There are a few fish tavernas in the waterfront, overlooking the picturesque cove and the small harbor with the colorful fishing boats. Around the port there are several beautiful beaches such as the Agia Thalassa and Rochari beach.  The picturesque fishing village is a favorite destination for both residents and visitors of the island.

During the marble mining in 1859, the Stalactite Cave of Panormos was discovered. The cave has four rooms with two entrances. Its port played an important role in trade until the early 1960s as it was a transport hub for export products (mainly marble) and imported products (mainly wheat for the supply of the windmills). In Panormos there was also a small shipyard for building wooden boats. Panormos or "Palermo" as it is often referred in historical documents was an important passage for escape to the Middle East during World War II. In 1941 all the moored boats that were in the bay, were bombed and destroyed. Three years later, Panormos was the first area of ​​the Cyclades to be officially liberated. 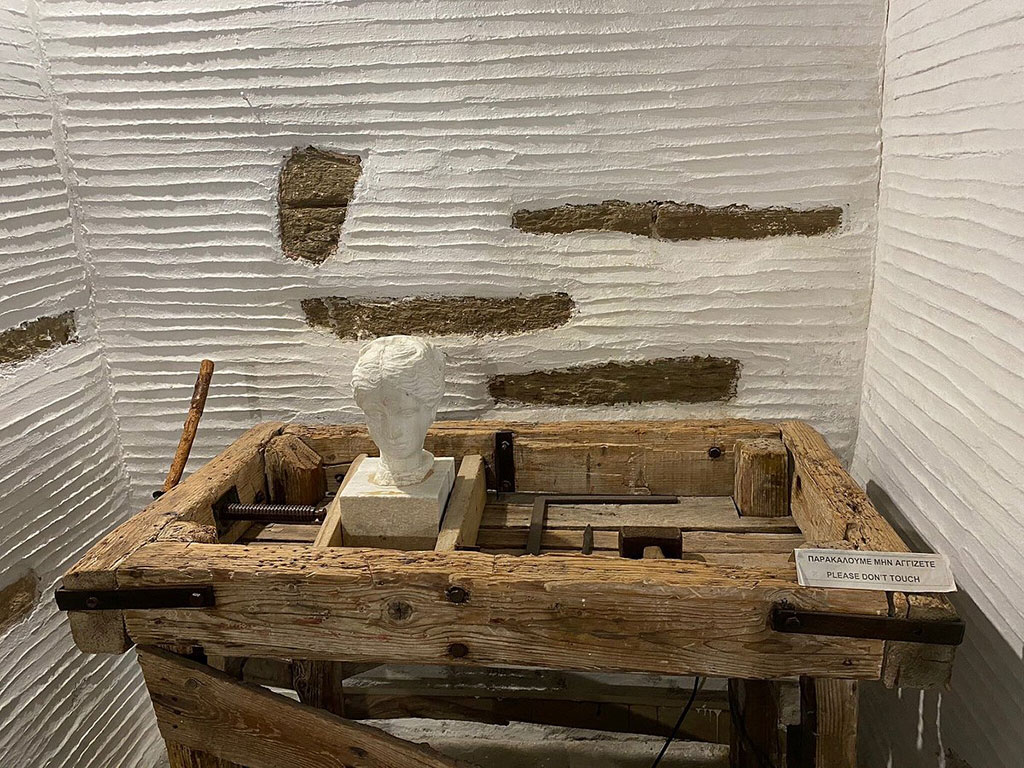 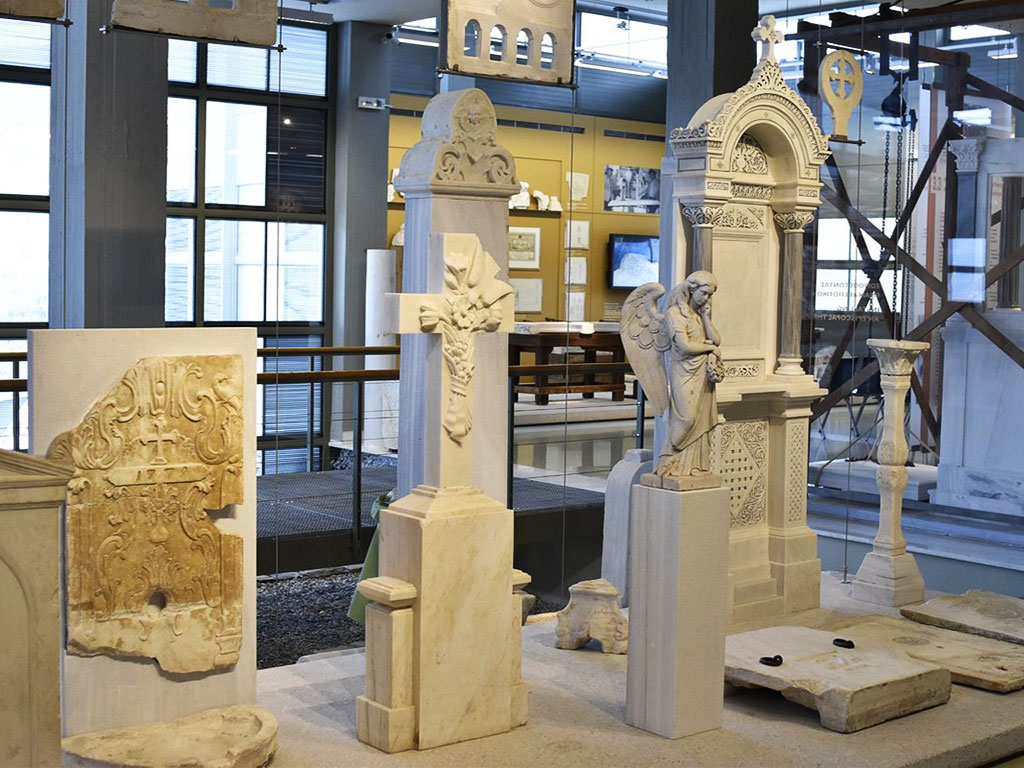 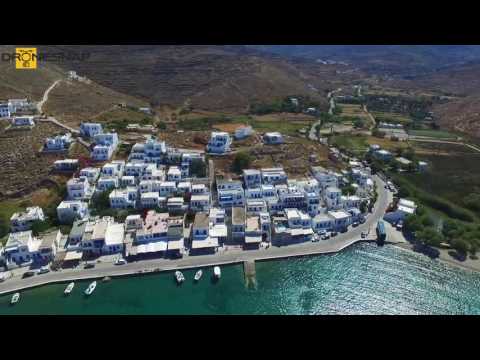