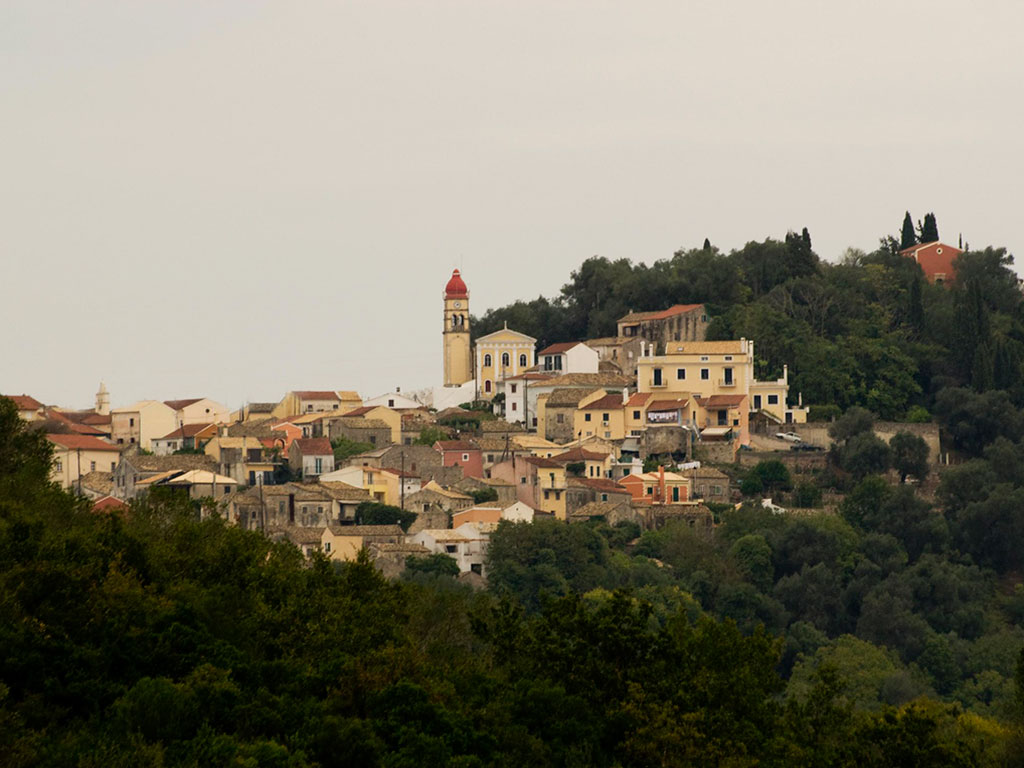 The picturesque village of Agii Deka (Ten Saints) nestles on a hill some 150 meters above sea level, on the eastern slope of the namesake Agii Deka Mount, 15 km south of Corfu Town. The village was founded by Cretans who moved to Corfu after the conquest of Crete by the Arabs in 823 AD. It is believed that it was those Cretans who brought the icon of the Holy Ten Martyrs to Corfu, from where the village took its name.

Agii Deka is a quiet village that retains elements of its traditional Corfiot architecture with scenic alleys, old stone houses and shops. It is one of the most charming villages of the island with breathtaking views of the surrounding area, the neighboring villages, Corfu Town, and the airport. There is not much to do in Agii Deka, apart from wandering through the narrow alleys and tasting the authentic Corfiot cuisine in one of the traditional tavernas of the village. The village's beauty inspired Oscar Wilde in 1877 to write the poem "Santa Decca". 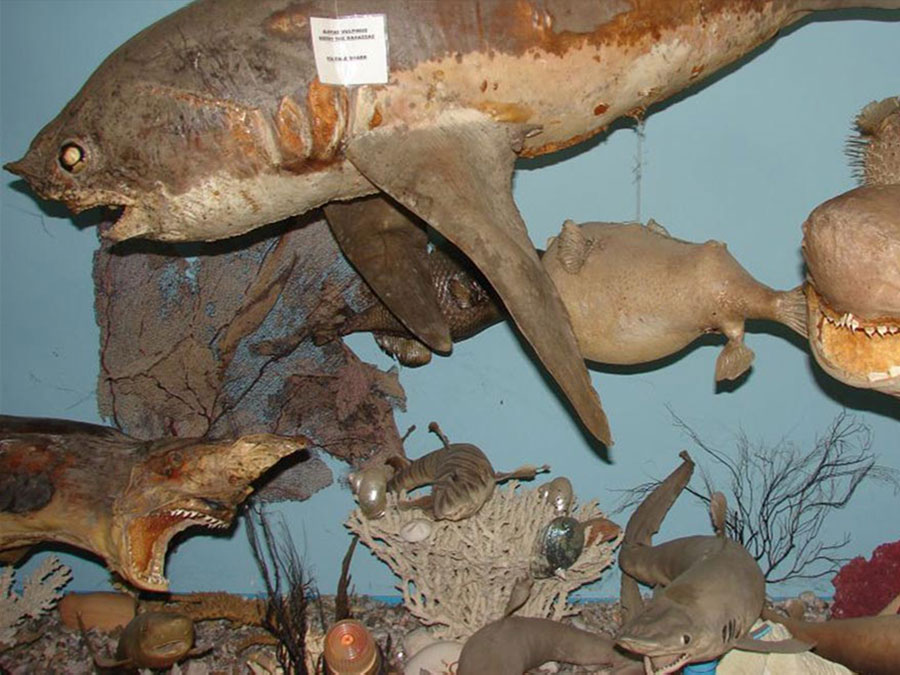 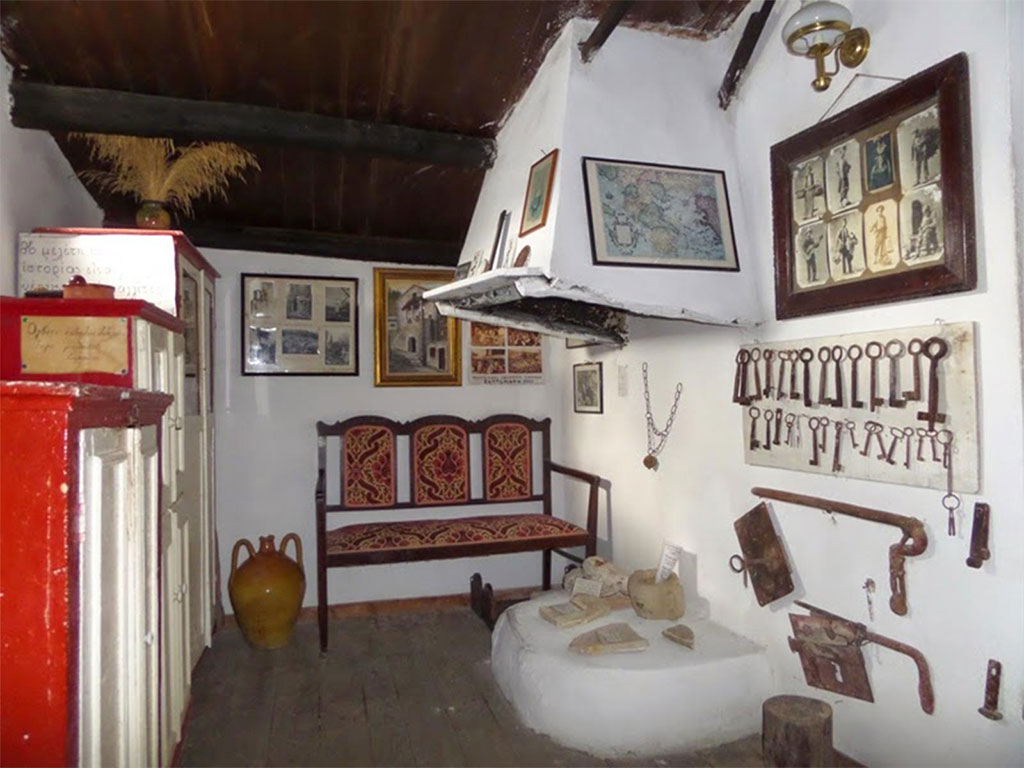 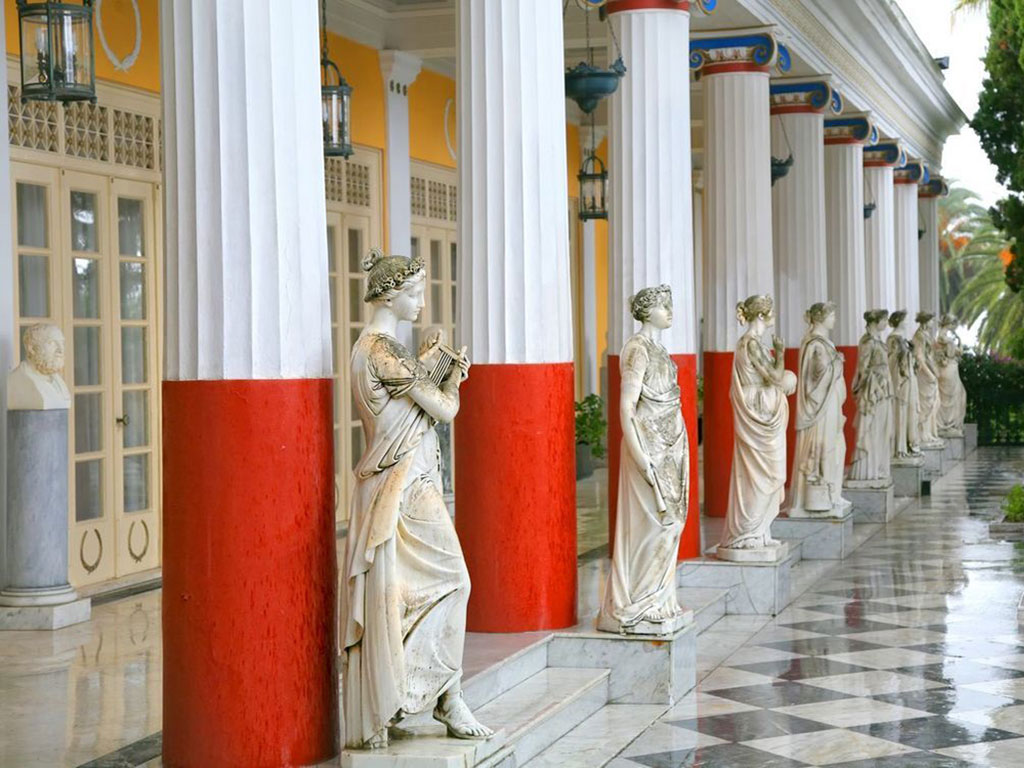 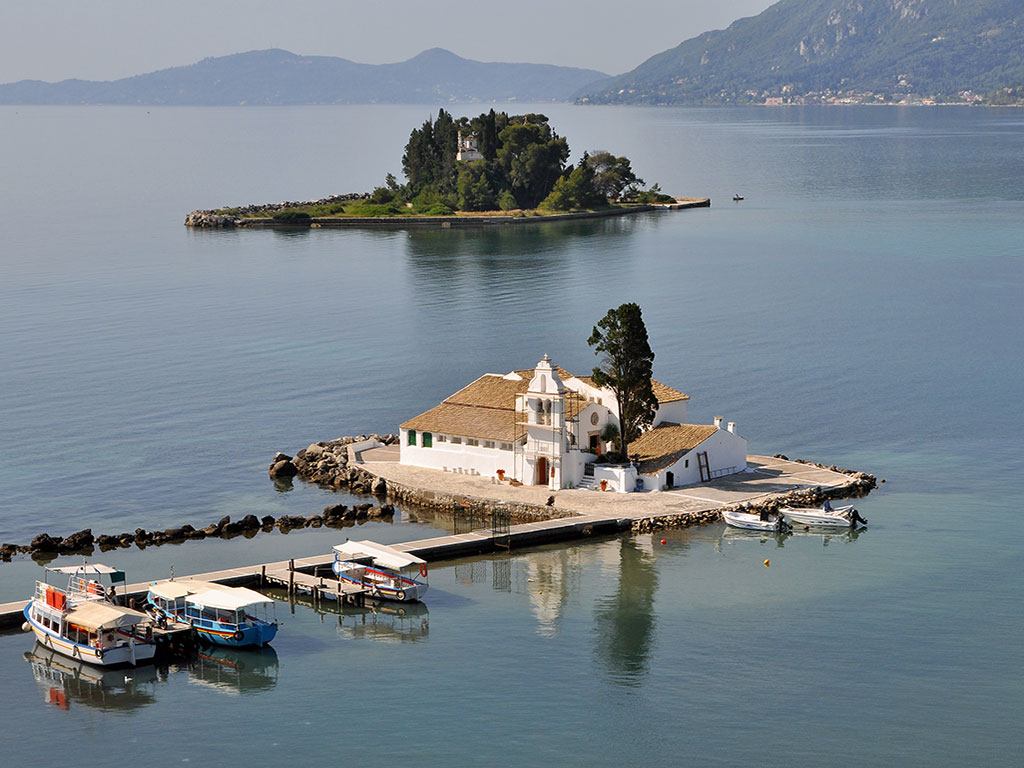 Central Corfu and the Diaspora Islands 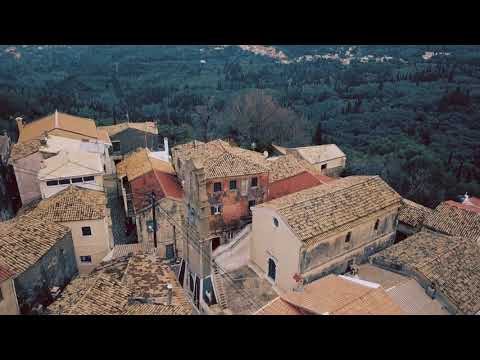