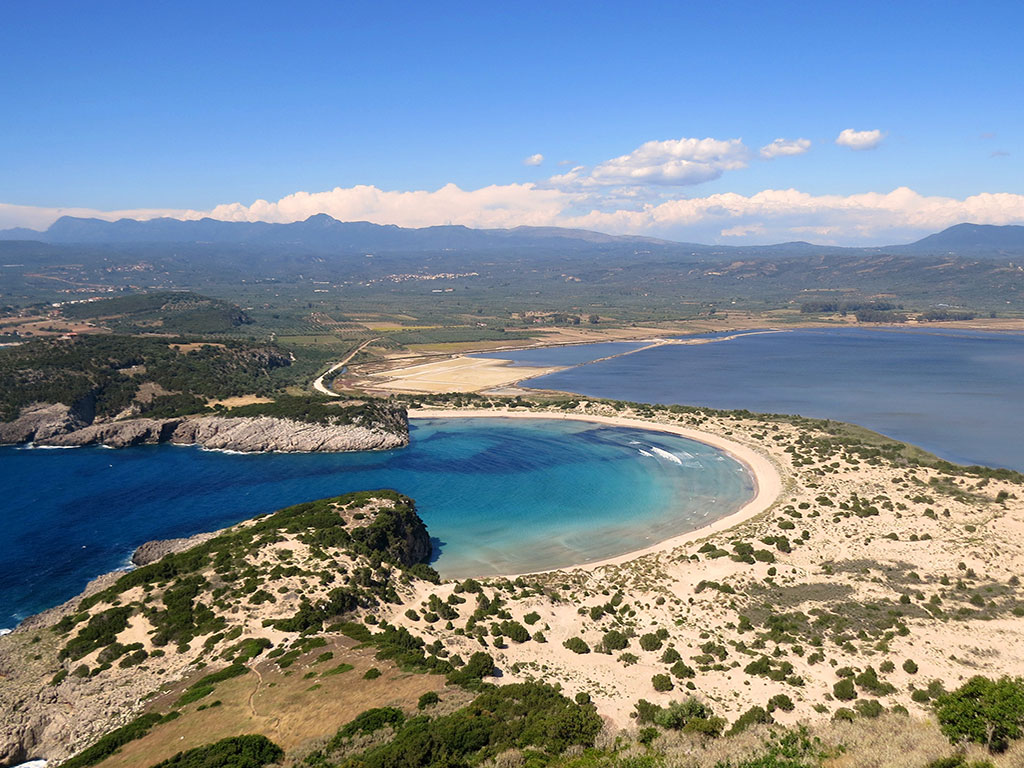 The Gialova lagoon is one of the most important wetlands in Europe, as it constitutes the southernmost migratory station of migratory birds in the Balkans to and from Africa. The Lagoon is located 7km north of Pylos, between the settlement Gialova and Voidokilia Cove, in an area of ​​6,000 acres. The Gialova lagoon is also known as Divari (from the Latin word vivarium, which means “fish hatchery”). Its greater depth does not exceed 4 meters.

In the lagoon, 254 types of birds such as herons, cormorants, kestrels, seagulls, flamingos, ospreys, imperial eagles and other wading birds find shelter. Here, another rare species throughout Europe, the African chameleon, is hosted in the Lagoon. In fact, the African chameleon is considered to be an endangered species.

Large birds such as herons, curlews and Circe, reach the Lagoon in flocks during the day and stay there only for a few hours to rest. Before the evening, they fly away again all together. Smaller birds such as the Charadriiformes, usually arrive at night and stay several hours in the wetland to feed. They leave again usually in the early evening.

The Gialova lagoon can be divided into brackish lagoon areas and freshwater marshes. Behind them there is a buffer zone of arable land. Beside the Lagoon, a landscape of unique beauty can be found, the beach of Voidokilia.

The observing station of the Ornithological Society at the Gialova Lagoon enables visitors to learn and observe this shallow brackish lake that has been declared an area Natura 2000, with tours for bird watching, educational tours in the Path of the Nature and other similar programs of environmental education. 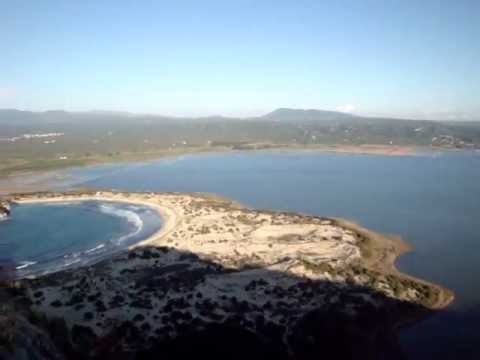