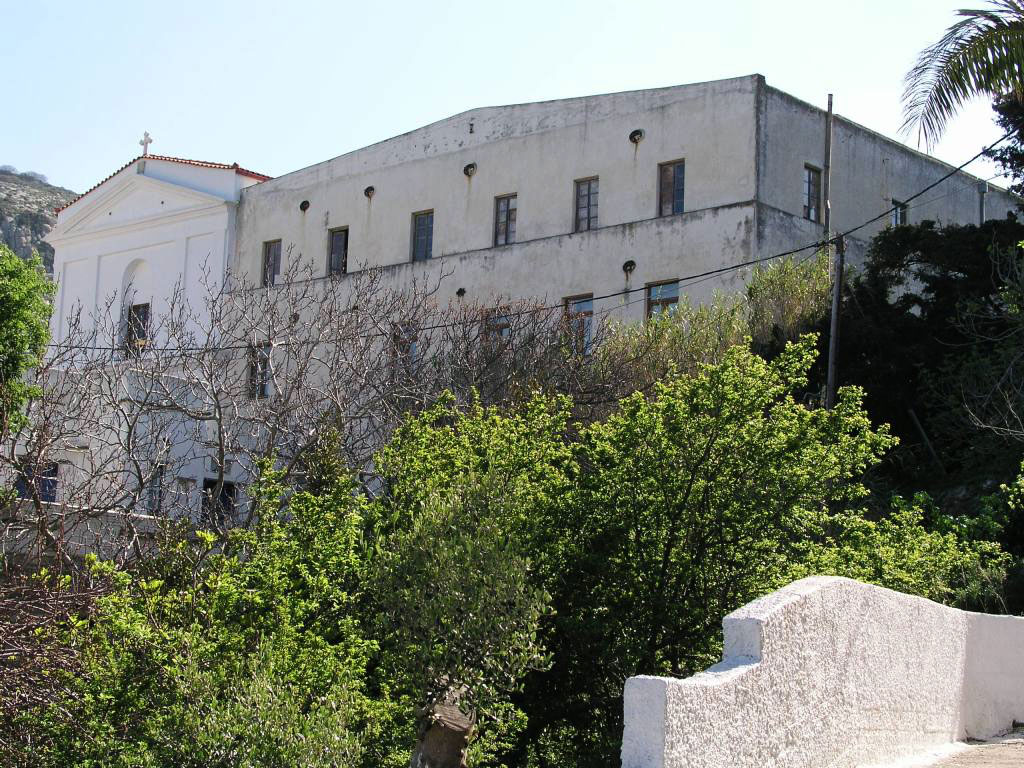 The Ursuline Convent in Loutra village, Tinos was founded in 1862 by Maria – Anna Livs who was born in Constantinople in 1825 and joined the Ursulines in 1853. The Convent functioned as a girls' school and put Loutra on the educational map. The Ursulines fame for quality, created a demand from wealthy families throughout Europe and the Middle East to send their daughters to study there. The monastery included elementary and high school, orphanage and boarding school running until 1990. By 1890 the convent had 36 nuns and 102 female students and by the eve of the Second World War almost 300 students. Unfortunately, the outbreak of World War II had serious consequences. The number of students and nuns started to dwindle. Following the war, the Ursulines school on Tinos continued as a local primary school until 1984, but training and commercial production in weaving and carpets continued until 1991.

Today, the convent has turned into a folklore museum and reveals much about this island’s unique history. It is fabulous to see so many rooms, including the kitchens just as the last nun left them in1991. The rooms are furnished and full of the artefacts used in the school. During the summer months various exhibitions and events also take place there.