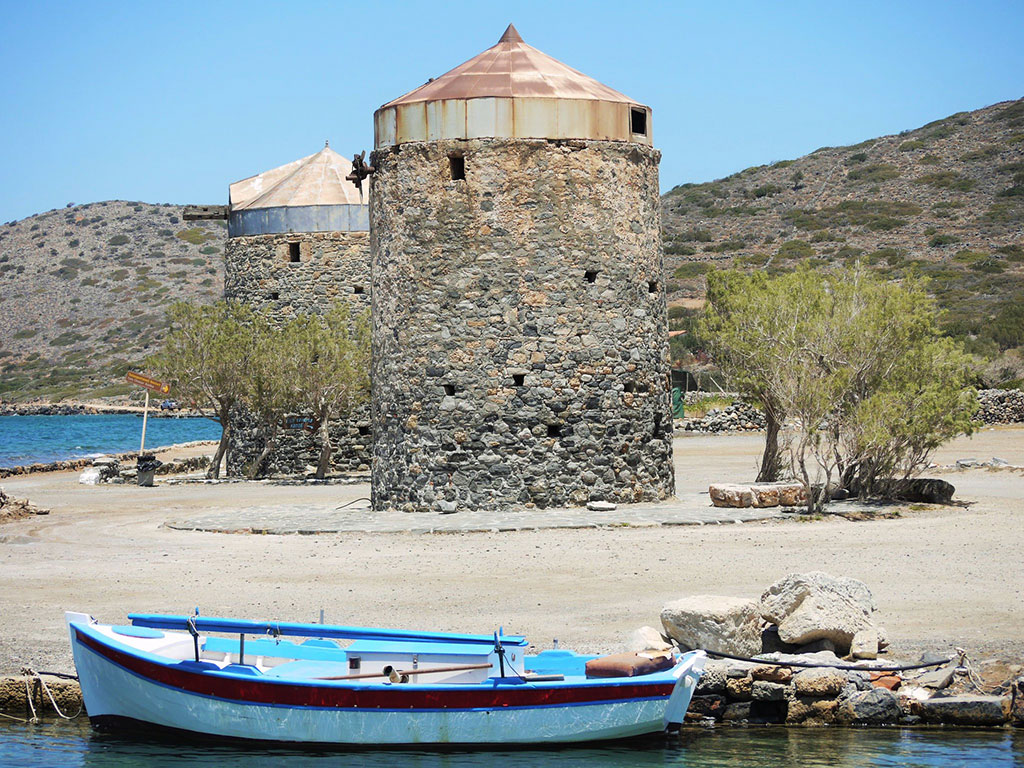 In Elounda, there are three old windmills of a circular shape. They are all of the same type and turn according to the wind direction. Unlike, the windmills at Seli Ampelou and the Nikithianos Windmills that are situated on mountain slopes, the windmills of Elounda are built at a scenic point by the sea, at the place where an artificial canal has been constructed. The windmills are a particularly important architecturally building complex for the area and one of the most distinctive landmarks, as they sit in the area of the ancient sunken city of Olous. 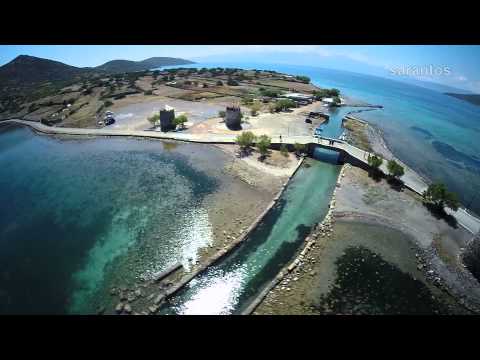