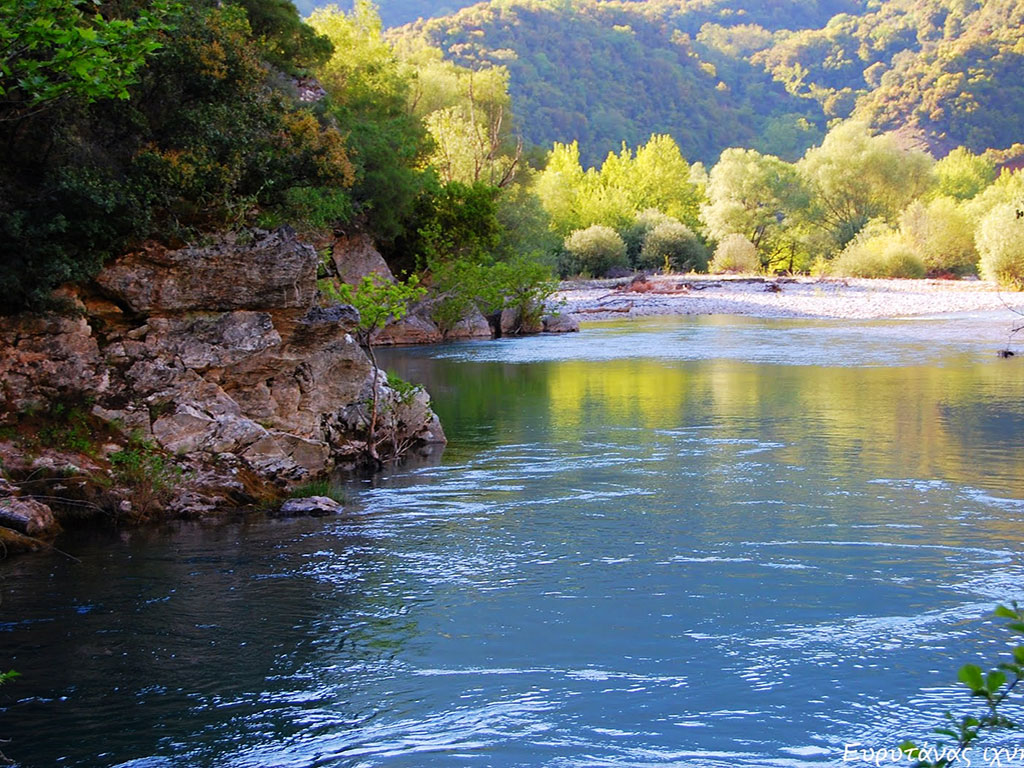 The Tavropos river is also known as Megdovas. Its ancient name is Kambilos from the many curves it makes in its course. Its springs are on the mountains of Agrafa, in the western part of the prefecture of Karditsa, in Central Greece. It flows through the Karditsa regional unit but mostly of the regional unit of Evritania. Not far from its springs,  is lake Plastira an artificial lake created in 1960, which is also called Lake of Tavropos or Lake of Megdovas.

The two main streams that used to be tributaries of the river,  empty now their water into the lake of Plastira. From that point the river moves south, through a dense riparian forest and enters the prefecture of Evritania. It continues parallel to Agrafa mountains, delimiting the large mountain range of South Pindos from the east and then forms successive meandering between Timfristos and Agrafa, emptying its water into the lake of Kremasta. Before the construction of the artificial lake of Kremasta in 1967, Tavropos was a tributary of the Acheloos.

The riverbed is large in width, reaching in some places up to 600 meters. When the snow melts on the mountains, the river becomes very rapid. It is a river that flows in one of the wildest areas of Greece, passing under stone bridges, next to old watermills and next to small traditional villages.

The river is rich in flora. Around it, wild fir forests grow and on its banks various deciduous broadleaves. The bird fauna is also rich since the dense forests attract a large number of birds. Exploration of the Tavropos river involves a lot of dangers after heavy rains, so it must take place with caution.

In different parts of the river, alternative tourism companies are active in the rafting. The rafting descent takes place in the part of the river from the bridge of Gavrenitis (Dafnis) to the base of the Park. The route with degree of difficulty 2, passes through the old stone bridge of Viniani and has a length of about 10 km. A surprise awaits for you at the end of the route: the impressive waterfall of Viniani. 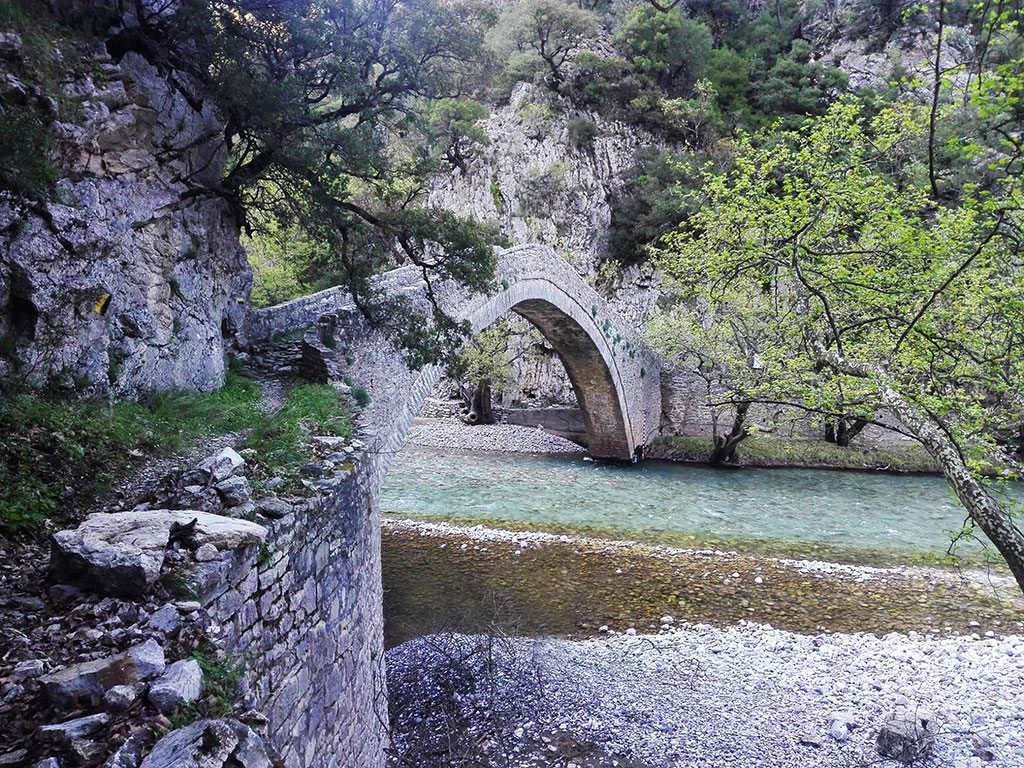