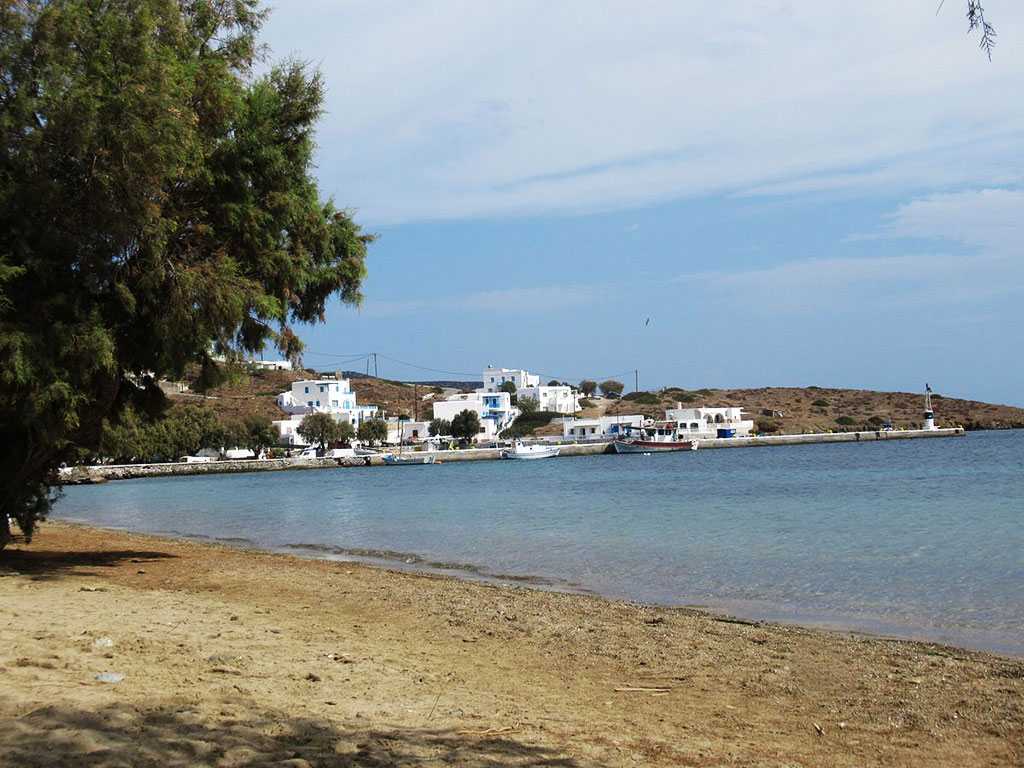 Maltezana is a seaside village located in the eastern part of Astypalea, 9 km away from Chora. It is a major vacation resort and the island's second largest settlement. Maltezana was probably named after the Maltese pirates, who used to find shelter in its protected bay. Built at the end of a fertile valley, it is also called Alalipsi from the local church of the same name, which is the oldest in the village.

The picturesque fishing village features a small port, filled with colorful wooden fishing boats and some taverns by the sea. Fishermen supply daily not only the taverns of the village but of the whole island, with fresh fish. At noon, you can see them at the port, repairing their nets and getting ready for their next trip. The village has a beautiful sandy beach with crystal clear blue waters and many tamarisk trees for shade. Offers accommodation of all preferences, restaurants, taverns, cafes and souvenir shops. It is connected by road to the capital of the island and during the peak summer season there are regular bus services to Chora. The road to Maltezana crosses the narrowest strip of land on the island, known as “Steno”.

From its port depart excursion boats that make day trips to the nearby beaches and islets including Chondro, Ligno, Agia Kyriaki, Koutsomytis, Syrna and Kounoupi. 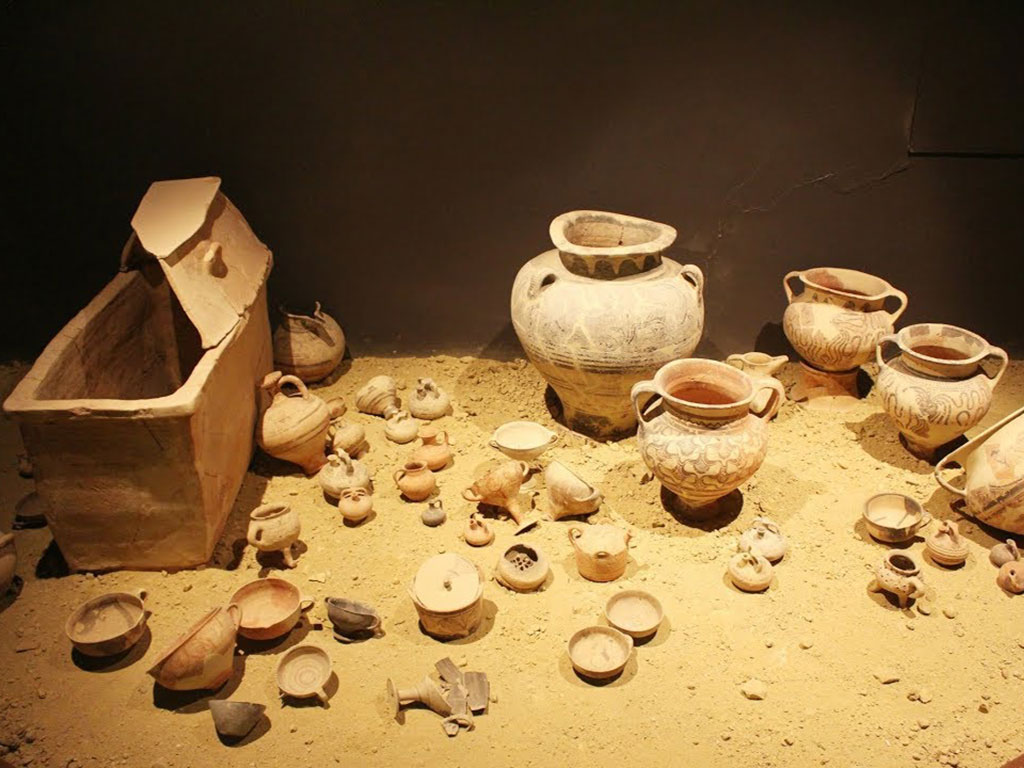 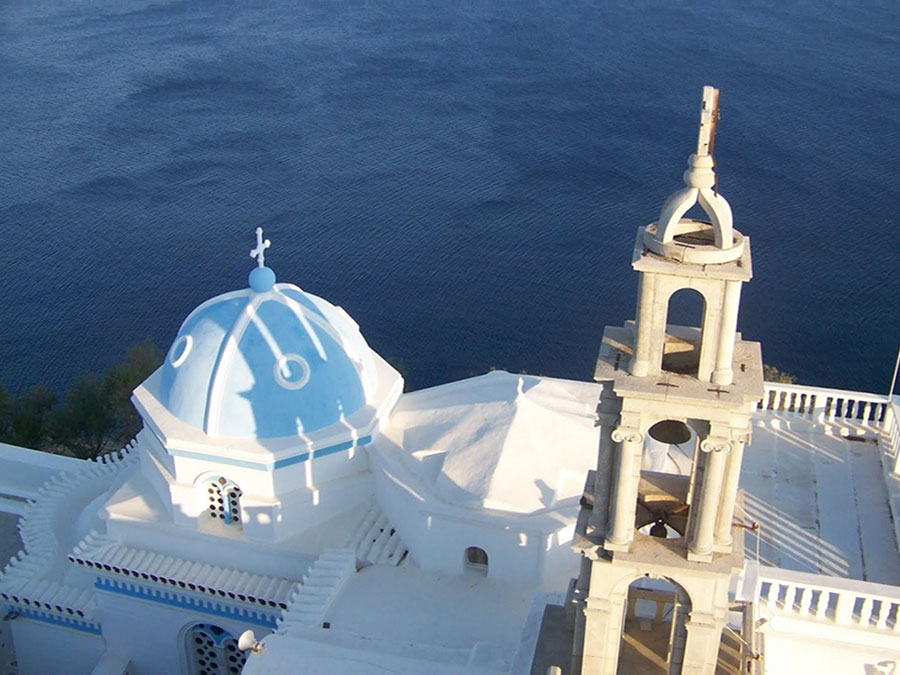 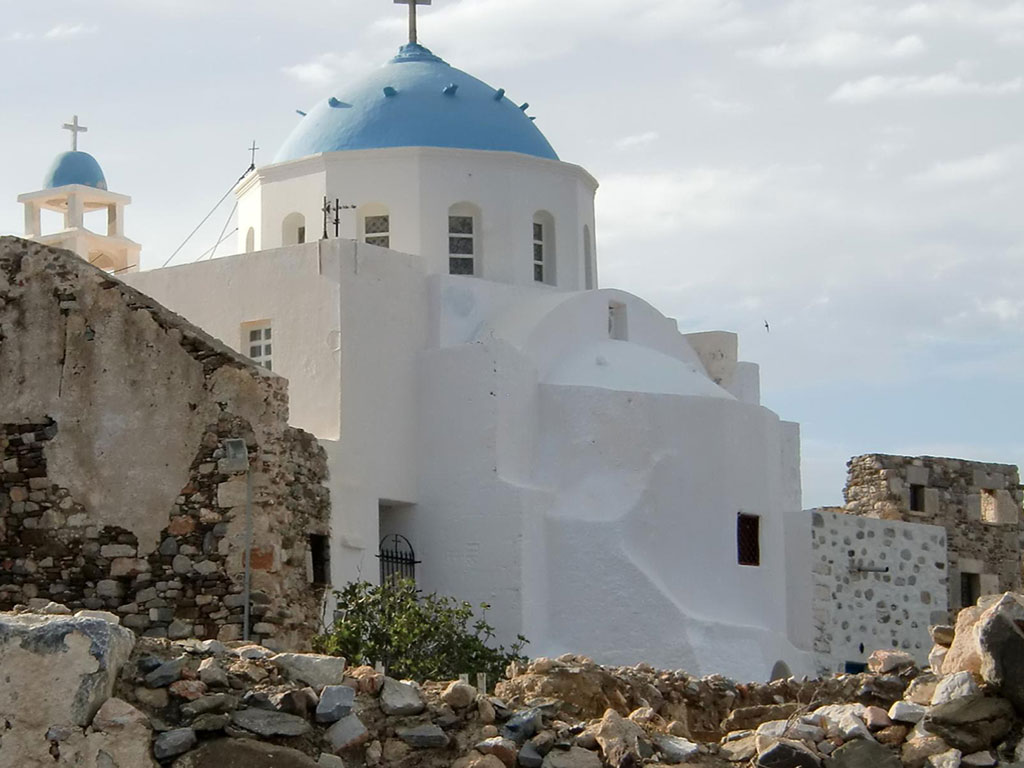 Church of Panagia of the Castle
Churches 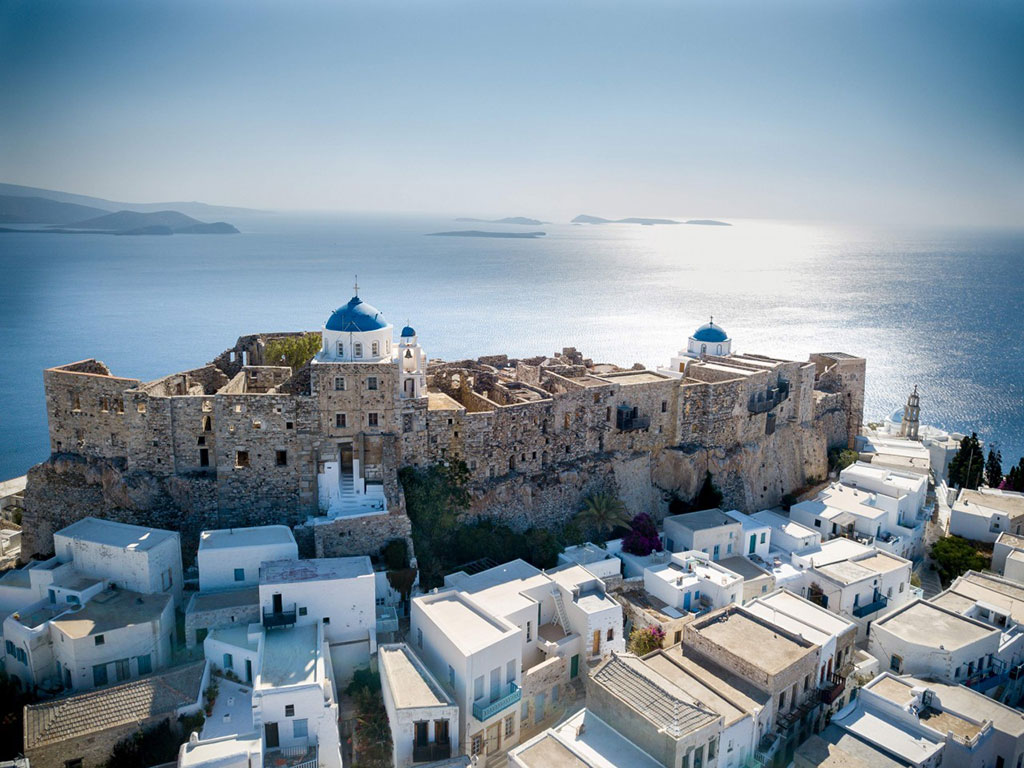 The Castle of Astypalea
Castles