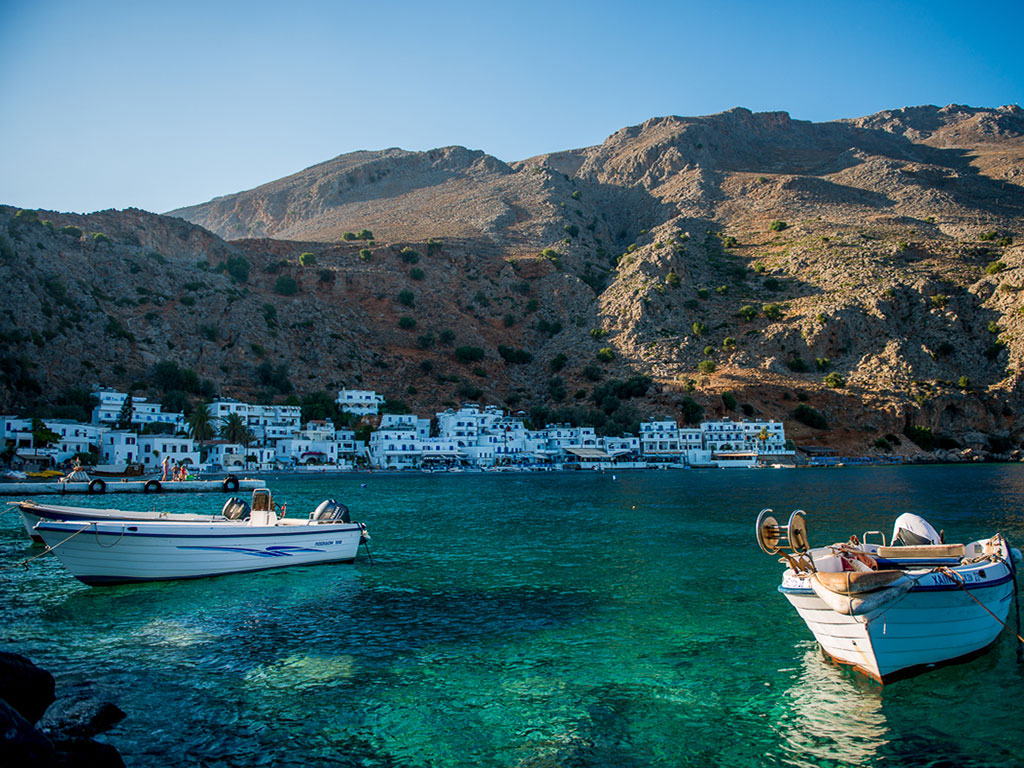 Loutro lies on the south coast of Chania, at the end of Cape Mouri. It is situated between the villages of Chora Sfakion and Agia Roumeli, 70 km away from the city of Chania. The small, picturesque village is enclosed in a sheltered cove at the entrance of which there is a tiny rocky islet. Most of the people are involved in tourism and in fishing.

Loutro doesn’t have any roads hence there are no cars. The village was named after the baths (Loutro bath in Greek) found in the area, and from which water was directed to nearby village of Anopolis. The whitewashed buildings with the blue windows and the pink blossomed bougainvilleas resemble a Cycladic village.  The stunning color of the sea, is one of those things that have made this village famous. Loutro can be reached only by foot or by sea. There are daily ferries connecting the village with the nearby ports of Chora Sfakion, Sougia, Paleochora and Agia Roumeli.

Loutro is the site of the ancient city of Phoenix (Finikas). Phoenix was the port of the ancient town of Anopolis. It later served as a wintertime port of the town of Sfakia. The tiny village is quite easy to explore on foot. There are some very nice buildings to see, such as the Government House that was used during the Greek Revolution in 1821 and the Byzantine church of the Archangel Michael. It is also worth visiting the Venetian castle on the hill above the village.

The picturesque village is a heaven for hikers. There are several nice walks in the area, surrounded by spectacular nature and unspoiled mountain countryside. The coastal path E4 connects Loutro with Chora Sfakion on the west and Agia Roumeli on the east. From the center of the village, you can follow the path leading to the beautiful chapel of St. Catherine in Anapolis. From Loutro you can also explore the gorge of Aradena, Imvros gorge and of course the great Samaria gorge.

Due to its isolated location, it is an ideal destination for those who want to destress and relax away from the pace of the city. In Loutro there is notghing to do but eat, drink and laze. The village has a pebbly beach with crystal-clear green water. In short distance there are the magnificent beaches of Glyka Nera, Perivolakia, Timios Stavros, Foinikas and Marmara.

In Loutro you can find markets, taverns, restaurants, coffee shops and of course several hotels and rooms to let. If you want to take advantage of the warmer sea at the end of the summer and get rid of the high season crowds, it’s a wise idea to visit Loutro in September. 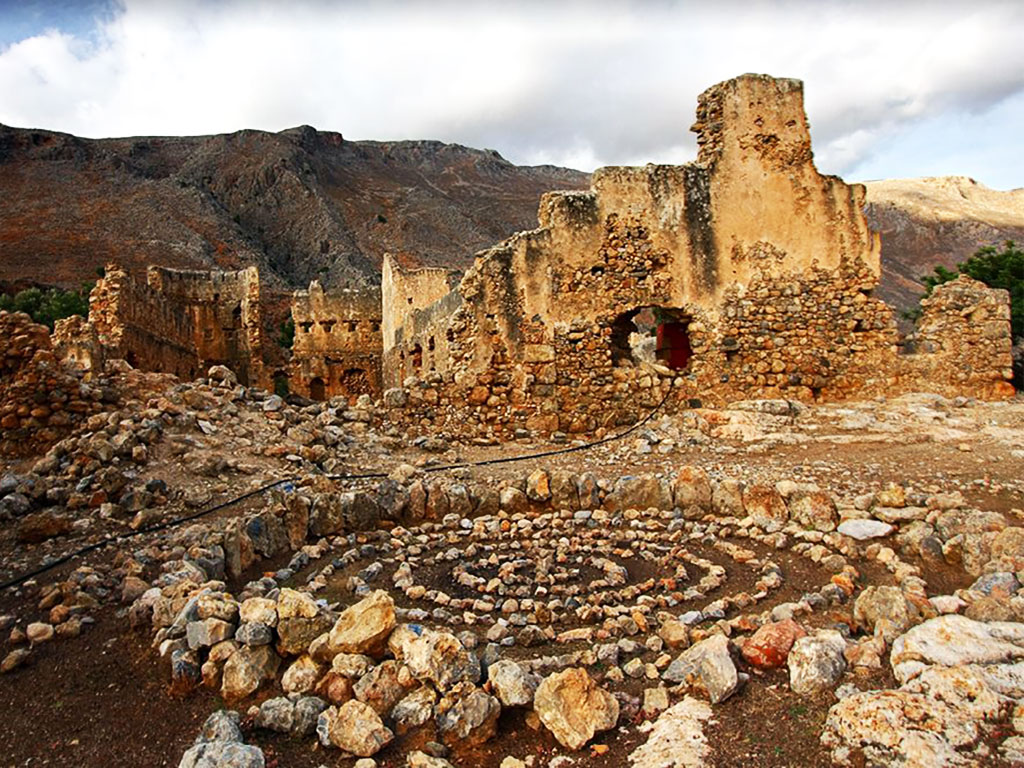 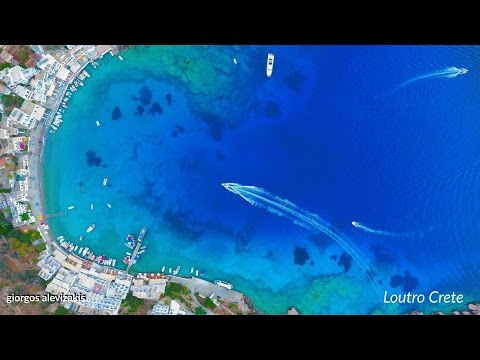