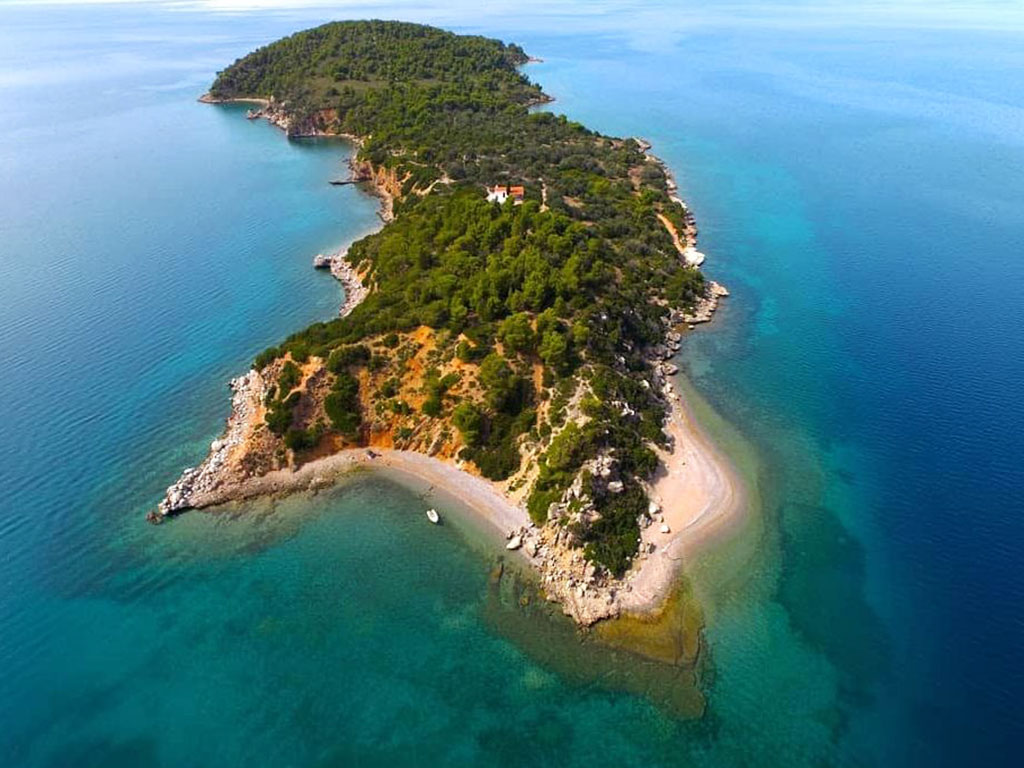 Ktyponisi or Eglezonisi or Chtyponisi or Gaidaros is a large, uninhabited islet of the North Evian Gulf, opposite the harbor of Drosia. Its official name is "Ktyponision". It is a green islet and on one of the two hills of the island, there is the church of Saint Nicholas. It celebrates on May 9, a day that many visitors arrive by boat from the small port of Drosia. Ruins and water tanks that have been discovered in the center of the island show that it was inhabited the 6th or 7th century.

It has three sandy beaches, two in the east and one large that extends from the east to the west of the island. It is an ideal destination for fishing and diving with the depth of the water in some places reaching 80 meters.

The islet was leased in 1930 by Englishman archaeologist Francis Trouville Pitre. Peter left Berlin in 1931 to settle permanently on the island, where he built a beautiful villa, which was the only building on the island. Francis Terville Petre had become known for the great discovery he made during the first years of his career as an archaeologist. In 1926 he discovered a fossil of the prehistoric period in Africa. It was a human skull belonging to a Neanderthal man who lived 200,000 to 300,000 years ago. This is the famous "Galilee Man". However, the villa was bombed during World War II. Ruins of the house are preserved to this day. The English archaeologist died at the age of 40, in 1941 in Egypt. 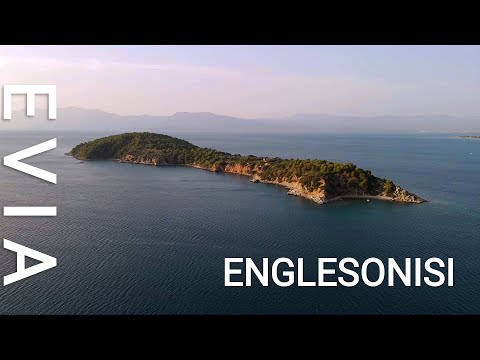