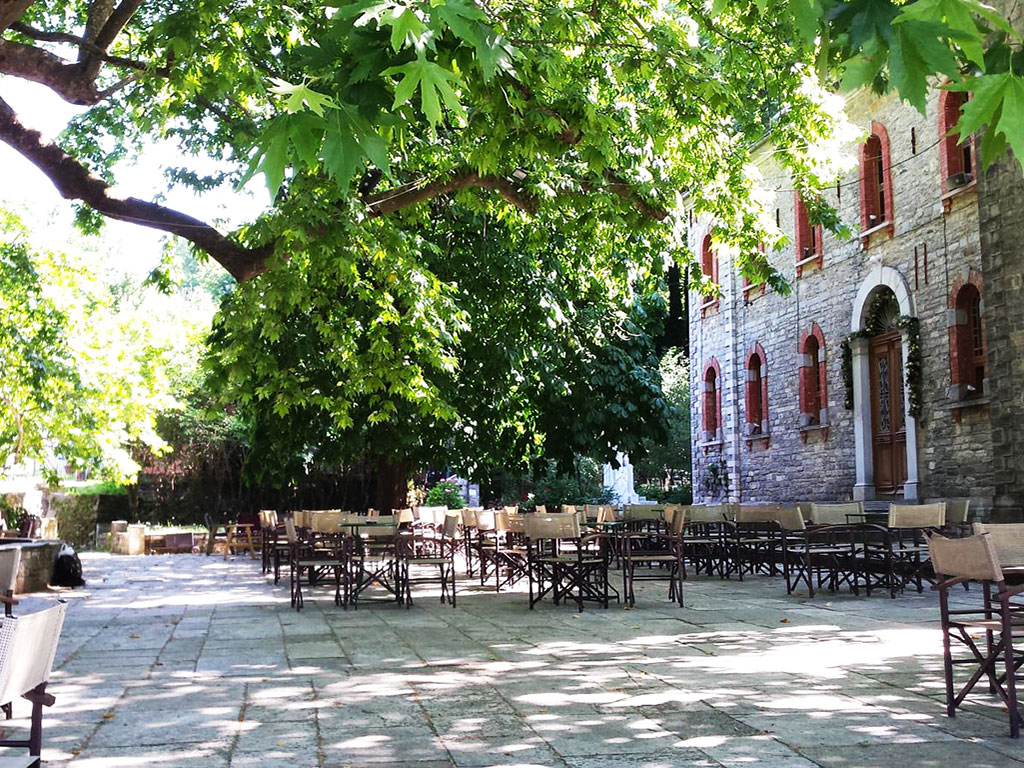 Tsagkarada is a village and a community in the municipal unit of Mouresi in the eastern part of Magnesia, and it is situated at 450 m elevation, on the eastern slope of the forested Pelion mountains. Tsagkarada is located 48km far from Volos through Portaria or 50km through Milies. It is one of the most famous and touristic villages of Pelion due to its natural beauty as well as to the fact one can finds there many hotels, traditional guest houses and restaurants.
They say that initially Tsagkarada was a seaside village, located at the region of Paleokastro, next to the beach of Fakistra. For security reasons, however, given that its was the era of massive attacks from pirates, the village "moved" higher up in the mountain, where it is located until today.
Many people from Tsagkarada migrated mainly to Egypt, looking for a better life and some of them indeed made it, opening shops, small industries and factories. But they never forgot their roots, and almost all the money that they gained, were invested in Tsagkarada, building magnificent mansions, many of which survive until today, and making also donations and charities.
The village is consisted of four districts: Agii Taxiarches (the oldest district), Agia Paraskevi, Agios Stefanos and Agia Kiriaki who is located on the road to Milopotamos. The names of the districts have been taken from the churches of the same name that are located at their central squares. Entering Tsagkarada from the North, you will meet firstly Agios Stefanos, then, you will meet Agia Kiriaki, Agia Paraskevi and finally the district of Taxiarches. It is a small village of 5km from side to side.
In Agia Paraskevi you can see the huge plane tree of a thousand years, with a circumference of 15m., and in Agios Taxiarches the plane tree of eight hundred years, with a circumference of 17,5m. Their size is due to the many sources that there are along the village, and you will see them while walking in the paths and the cobbled roads, admiring also the old mansions which are hidden in the dense vegetation of Tsagkarada.
Choosing to walk either through the paths or the roads towards the sea, you will find the beach of Fakistra with the crystal clear waters, next to the cave of the so called “secret school” ("kryfo scholio") and Milopotamos, which is the most famous beach of Pelion.
From the city of Volos the route to Tsagkarada can be done in two ways. The first is through central Pelion, passing first through Portaria and then through Chania and Makryrachi. It is the most picturesque route but is characterized by several turns that may get tired. The second, follows the western side of the mountain, next to the Pagasitic Gulf and passes by coastal villages such as Agria and Kala Nera. Shortly after you will turn left for Milies and from there you will head to Xurichti. Although it seems a longer route it is definitely more relaxing.
View 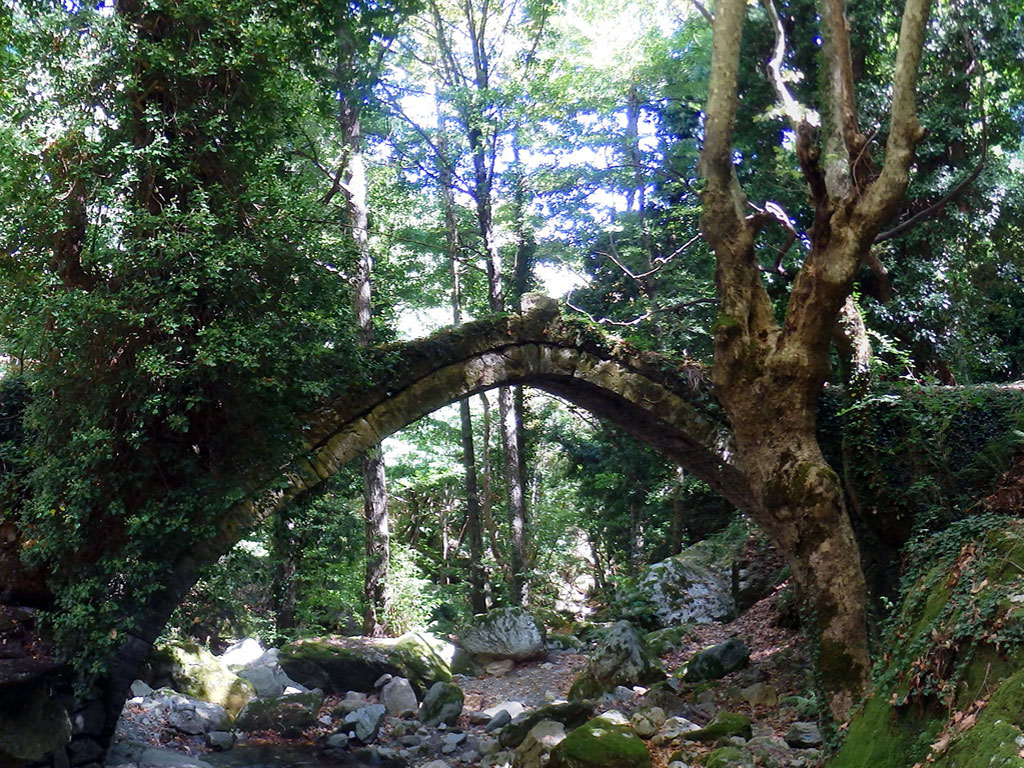