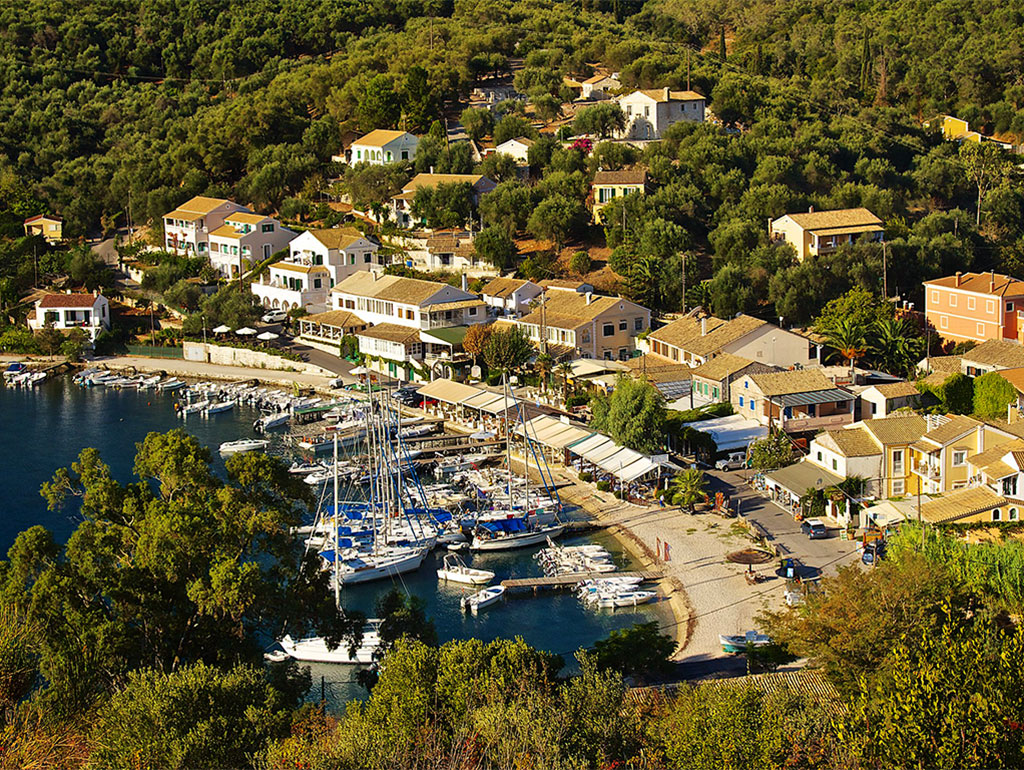 Agios Stefanos Sinion is a small traditional fishing village with a picturesque harbor. It is set in a peaceful bay, surrounded by verdant hills, on the northeastern coast of Corfu between the beaches of Kerasia and the famous Kassiopi from which it is only 3 km away.

Overlooking the Ionian Sea, Agios Stefanos has been established as a first-class resort. The majority of the accommodation is built on its slopes and is based in private villas owned by affluent Greeks and foreigners. The wider area from Barbati to Avlaki has been dubbed "Kensington-on-Sea" by the English press and media. It is named after the famous Kensington area of London which wealthy tourists prefer to frequent.

It is a quiet destination, with buildings that retain their traditional architecture. Combined with the more modern elements of the luxury villas, give the village a unique color. The village is an ideal destination for families and for all kind of people who seek peace and relaxation while enjoying the atmosphere of the lush and stunning landscape.

On the left side of the bay there is a small, pebbly beach where parasols and sun beds are available. Along the coast there are a few cafes and bars as well as some traditional tavernas, all ideally located on the harbor front, offering traditional food and fresh fish. The tiny village is quite far from the main road from where the buses pass, heading to Kassiopi and to the city of Corfu, so a car would be useful for local transportation and for exploring the picturesque villages and the beautiful unspoiled beaches around the area.

North of Agios Stefanos, are situated two important ecosystems, lake Akoli and lake Vromolimni, which are connected by a network of paths that lead to some of the most beautiful and secluded beaches of the island in the area of Erimitis. At the end of the trail is the tranquil Avlaki beach. 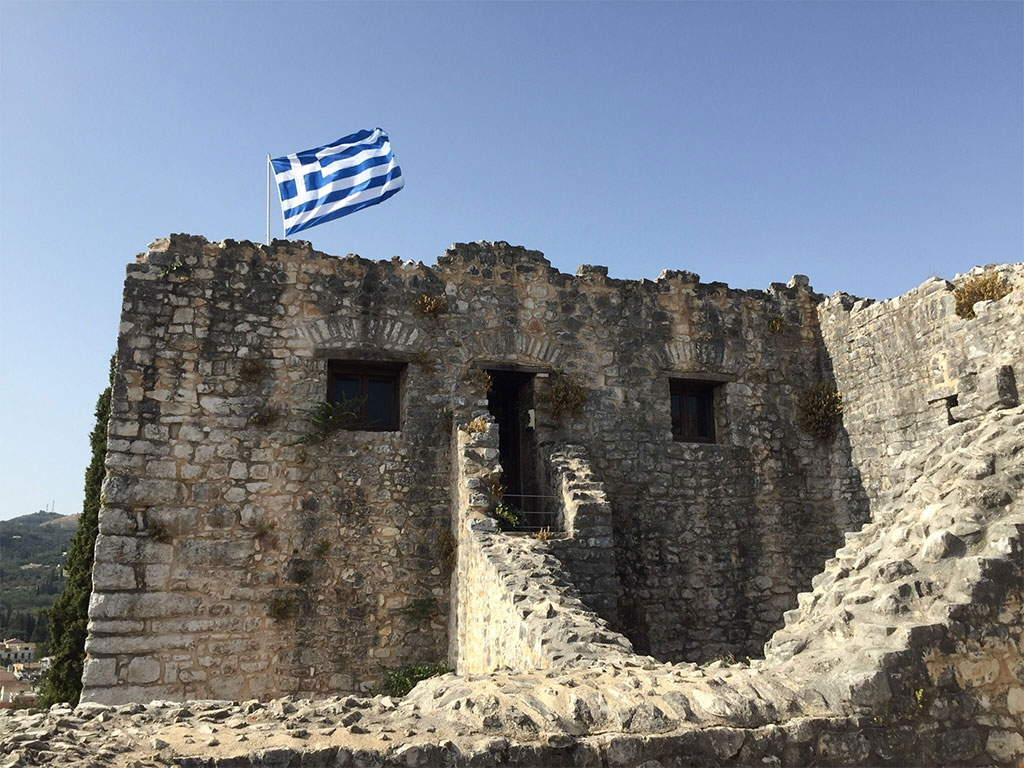