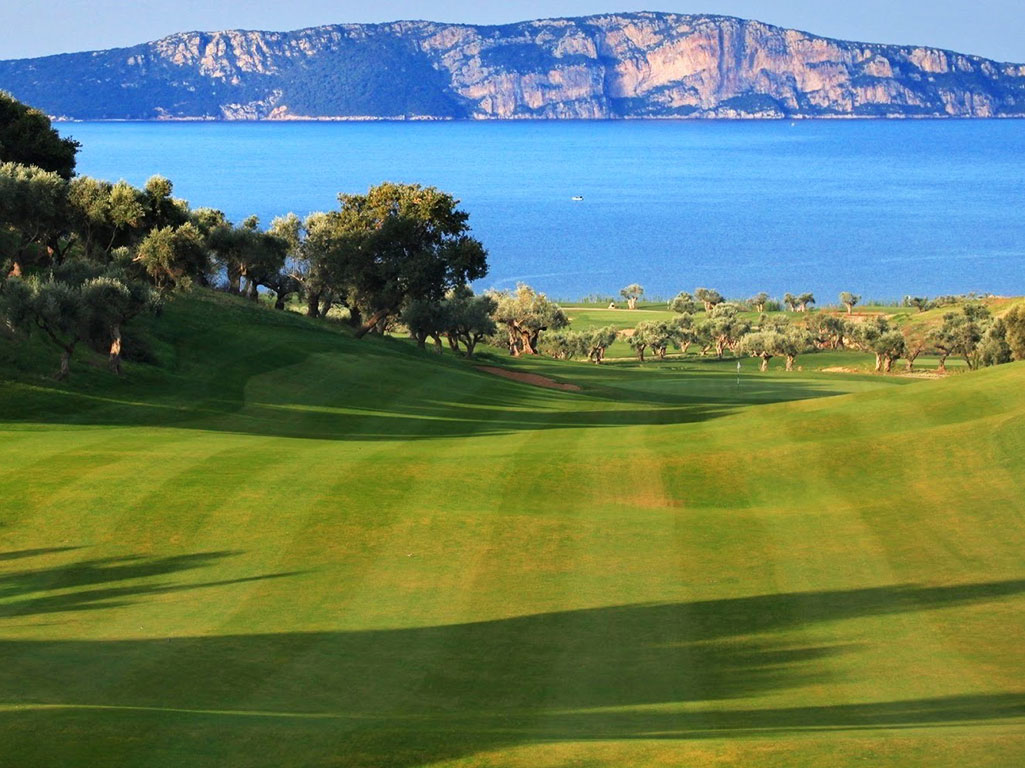 In 2006 AEGEAN Airlines launched the organisation of a Pro-Am golf tournament in Greece, endorsed since the beginning by the PGAs of Europe, and supported by the PGA of Greece and the Hellenic Golf Federation.

Wholeheartedly committed to the strategic objective of developing golf and eager to promote the Greek culture and natural beauty to international golfers, AEGEAN Airlines designed the tournament according to the latest international standards.

The tournament donates each year an amount of the event income to non-profitable institutions or charities.

The AEGEAN Airlines Pro-Am, an international 36-hole game, attracts professional and amateur players from all over the world. Each team of the tournament consists of one professional player and three amateurs.

The tournament has been hosted at various venues (18-hole championship courses), such as Crete Golf Course (2006-2008), Porto Carras Golf Course (2009) and The Dunes Course, Costa Navarino (2010, 2011). In 2012, the tournament was hosted at the Aphrodite Hills Resort and Golf in Cyprus. Since 2010, an extra day has been added with an individual competition for professionals and amateurs.

In 2013, was the first time that the AEGEAN Airlines Pro-Am, took place over two golf Courses at Costa Navarino - "The Dunes Course" and "The Bay Course".

In 2015, the Pro-Am tournament introduced the 1st Footgolf Event, where a total of 24 renowned football players and VIPs took part. The game is played the same way as golf, except participants use a football instead of a golf ball, and the ball is kicked rather than struck with a club, working towards a 21-inch "cup" in place of the usual golf hole.

The 2018 edition was highly emotional for all concerned as it was dedicated to the memory of the late Chairman of AEGEAN Airlines and Pro-Am’s creator, Theodore Vassilakis.

The 2020 “AEGEAN Airlines Pro-Am”, originally scheduled to take place between 27-30 May at Costa Navarino, was cancelled due to the COVID-19 pandemic. Organisers will review the developments and circumstances later this year and will announce further details about rescheduling the event in due time.