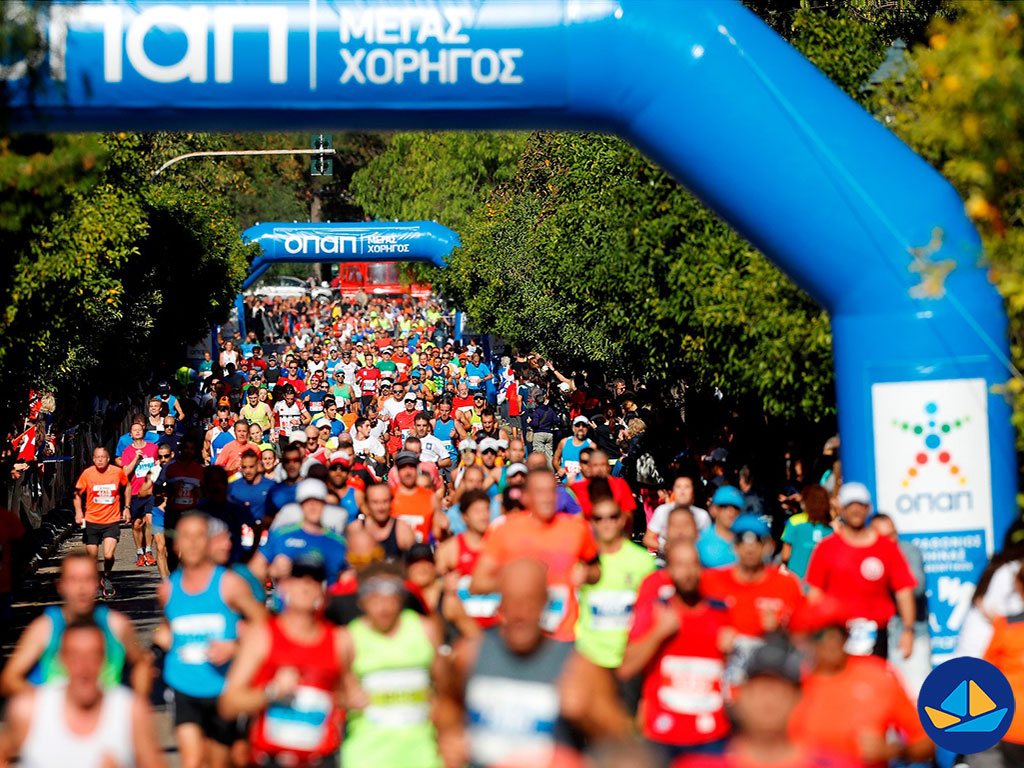 The International Marathon Alexander the Great is the second largest marathon in terms of participation and logistics held in Greece. Runners follow a route that starts from Pella, the capital of the ancient kingdom of Macedonia and birthplace of Alexander the Great, and ends to Thessaloniki, the largest city of nowadays Greek Macedonia.

That first race proved to be the fastest to date with the still standing men’s and women’s records set by Kenyan Moses Arusei (2:11.37) and Algerian Souad Ait Salem (2:28.22) on the same day - 16 April.

Alexander the Great is a member of the International Marathons Association (AIMS). No other marathon in the world is permitted to use the name of the great Macedonian king.

Twice the race received an IAAF Bronze Label Road Race status, in 2010 and 2011.

The course is mostly flat with long street straights at low altitude, thus it is of low difficulty, characteristics that favour fast times by runners.

The 2020 edition was cancelled due to the COVID-19 outbreak.

In parallel with the Marathon race, 5km and 10km Road races and Power Walking, 1km race for Primary School children, as well as a Roller Skate Marathon and a 1km Roller Skate Race are taking place on the same day with the main event. The main Marathon event and the Roller Skate Marathon begin from Pella, while all the other shorter distances unfold exclusively in the streets of Thessaloniki.

Registration packages vary, depending on the registration level and the length of the race.