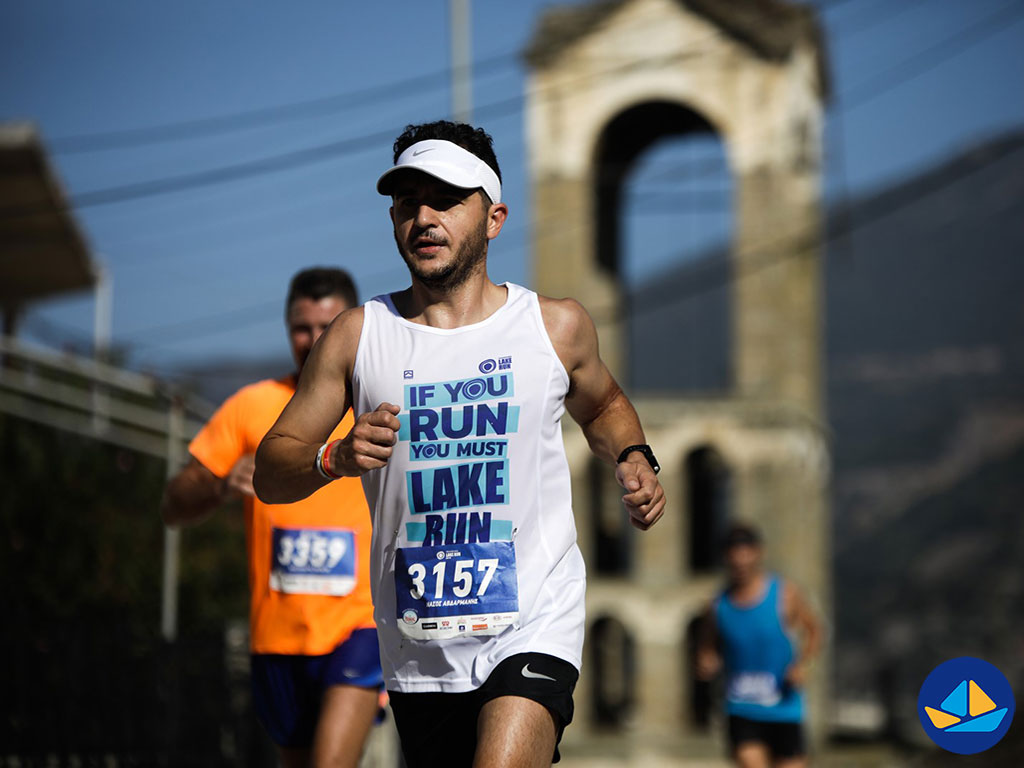 Ioannina Lake Run is one of the most popular and well-organised road running events held in Greece. With the beautiful lake Pamvotis forming a stunning backdrop for the race, runners start from Mavili Square, located in the lakefront (Molos), and compete over the 30km course around the lake to finish in the same spot where they started from.

Due to the length of the course and the time of the year its being held, it often works as a preparation race for runners aiming to compete in the Athens Classic Marathon and in other similar events staged in November or December.

Host city, Ioannina is the capital of the region Epirus and the largest city in north-western Greece. It will play host to the Lake Run for the 15th successive year, offering another wonderful experience to all participants.

The idea of organising an around Pamvotis lake massive race, belongs to the late Giorgos Danikas and his close friend and club-mate Nikos Michas athletes of Poseidon, a sports club specialising in swimming, water polo and long distance running.

Co-hosts LIMNI is an Ioannina-based non-profit organisation which displays, promotes and highlights the ecosystem of Lake Pamvotis, through the organisation of various sporting, cultural and environmental activities and events.

In 2007, in its first year, Lake Run attracted no more than 200 runners, mostly locals, but as years gone by it grew significantly, becoming recently a major running event which welcomed 3500 local and international runners as well as the most notable Greek athletes in 2019.

Besides the 30km Run, this year’s event also features: a 30km power walking over the same course, 10km and 5km races, a 1km race for people with disabilities, a 1km family run and a unique 1km “Moms with Prams” event. The starting point for all race is the Mavili Square.

Registrations for all races are submitted online via the official website. Registration fees vary, depending on the registration level and the length of the race.